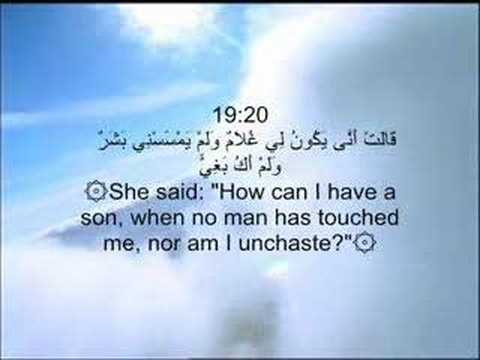 Isa (Jesus), (Aly His Salam), son of   Maryam is one of the important messengers of God  in Islam. He was sent to guide the Children of Israel (Bani Israil) and was given the book, Injil  (Gospel or Bible).  God commanded Muslims not to differentiate among prophets. “We make no distinction between one another of His Messengers”.  (Al-Quran 2.285). Prophet Isa (AHS) is described in 93 verses in the Quran along with prophets Noah, Adam, and Moses and so on.

The Quran states that Isa (AHS) was born to Maryam, who conceived as a miracle by the command of God.  “When the angels said: “O Maryam! Verily, God gives you the glad tidings of a Word [“Be!”] from Him, his name will be the Messiah, Īsā , the son of Maryam, held in honour in this world and in the Hereafter, and will be one of those who are near to God.” (Al-Quran 3.45).  “He will speak to the people in the cradle and in manhood, and he will be one of the righteous.” (Al-Quran 3.46). She said: “O my Lord! How shall I have a son when no man has touched me.” He said: “So (it will be) for God creates what He wills. When He has decreed something, He says to it only: “Be!” – and it is” (Al-Quran, 3.47). The Quran also states, “Verily, the likeness of ‘Īsā before God is the likeness of Adam. He created him from dust, then (He) said to him: “Be!”, and he was. (Al-Quran 3:59)

Maryam gave birth to Isa (AHS) and was preparing to bring her child back to her people. She was instructed by God, through the baby Isa (AHS) to fast and to use gestures, no words, to let others know that she had vowed a fast unto God.
When she arrived, the people rejected her and they accused her of committing adultery. Throughout all of the ridicule and mocking, she simply directed the people to Isa (AHS). They got angry and thought she was mocking them. She remained silent as they slandered her, and she pointed to Isa (AS) in the cradle, as a sign to have the people listen to him. They said: How can we talk to one who is in the cradle, a young boy? (Al-Quran, 19.29). Isa (AHS) said: “He, Isa, said: Verily! I am a slave of Allah, He has given me the Scripture and made me a Prophet.” (Al-Quran, 29-30). This statement proved, Maryam (AHS) was innocent.

To convince Children of Israel , Isa (AHS)  was given the ability to perform miracles (such as healing the blind, bringing dead people back to life, etc.), all by the permission of God not  by his own power.
Isa (AHS), although appearing to have been crucified, according to the Quran was not killed.  “And because of their saying (in boast), “We killed Messiah,Isa, son of Maryam, the Messenger of God ,” – but they killed him not, nor crucified him, but the resemblance of ‘Īsā was put over another man, and those who differ therein are full of doubts. They have no knowledge, they follow nothing but conjecture. For surely; they killed him not, son of Maryam: (Al-Quran 4.157). But God raised him [Isa] up (with his body and soul) unto Himself (and he (A.HS.) is in the heavens) (Al-Quran, 4.158).
Like all prophets in Islam, Isa (AHS) is considered a Muslim (i.e., one who submits to the will of God). He preached that his followers should adopt the straight path as commanded by God. Islam rejects the Trinity of Christianity, that Isa (AHS) is the son of God. The Quran states that Isa (AHS) himself never claimed to be the son of God, and also Isa (AHS) on the day of judgement will deny having ever claimed divinity.
Isa (AHS) is unique, being the only prophet in Islam who was unmarried and thus had no children. Muslims also believe that Isa (AHS) will return to earth near the Day of Judgment to restore justice and to defeat Al-Masih Ad-Dajjal (the false Messiah or Anti-Christ). And he (Isa) is a sign of (the coming of) the Hour, so do not doubt it. And follow Me, this is a straight path (leading to God and His paradise)” (Al-Quran 43:61). Isa (AHS) will not return as a new prophet; but as a follower of Prophet Muhammad, who  was the final prophet.

Teaching of Isa (AHS).  “I, (Isa, have come to you Children of Israel), to attest the Law which was before me. And to make lawful to you part of what was (Before) forbidden to you; I have come to you with a Sign from your Lord. So fear God, and obey me. It is God who is my Lord and your Lord; then worship Him. This is a way that is straight.'” When Isa (AHS) found they did not believe in him, He said: “Who will be my helpers to (the work of) God?” Said the disciples: “We are God’s helpers: We believe in God, and we bear witness that we are Muslims.”Our Lord! We believe in what you has revealed, and we follow the Messenger (Isa); then write down us among those who bear witness.” (Al-Quran 3.49-53) The Quran also states, “Indeed, This verily is the true narrative. There is no God save the God, and indeed God is the Mighty, the Wise (3.62). And if they turn away, then indeed God is Aware of (who are)  doing mischief . (3.63)
Say: O People of the Scripture! Come to an agreement between us and you: that we shall worship none but God, and that we shall ascribe no partner unto Him, and that none of us shall take others for Lords beside God. And if they turn away, then say: Be witness that we are Muslims, who submitted unto Him. (Al-Quran 3. 64)
The disciples of Isa (AHS), Al-Hawariyun were Muslims and they themselves testified being Muslims. All the disciples were from the Children of Israel.  The Quran does not give the names of the 12 disciples. But according to Christianity the disciples  are Peter, Philip, Thomas, Bartholomew,Matthew, Andrew, James, Jude, John and Simon the Zealot. 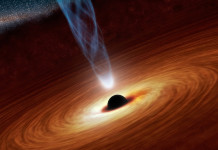 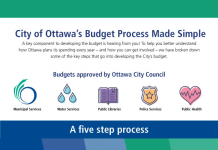 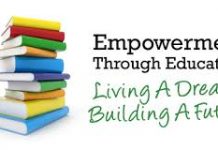 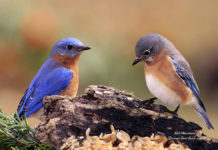