MONTREAL — A second federal government planeload of Syrian refugees is to arrive in Montreal tonight.
Quebec Premier Philippe Couillard is expected to be on hand to greet the refugees when they arrive less than 48 hours after a government aircraft brought 163 refugees to Toronto.
More than 400 refugees have arrived by commercial flights since the federal Liberals took power last month, but the refugees arriving this week are the first to be brought by government aircraft.
Prime Minister Justin Trudeau and Ontario Premier Kathleen Wynne greeted the refugees as they arrived in Toronto in the early hours of Friday morning.
The federal government plans to bring 25,000 Syrians to Canada by the end of February.
Source: The Canadian Press 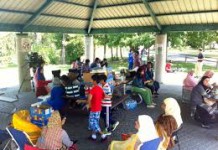 2016 Feb 26, Friday Join AGM of a Vibrant Community: Be Part of Changing Lives 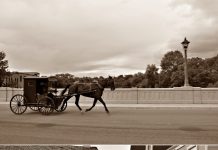 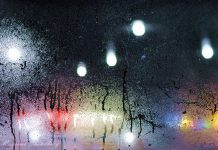