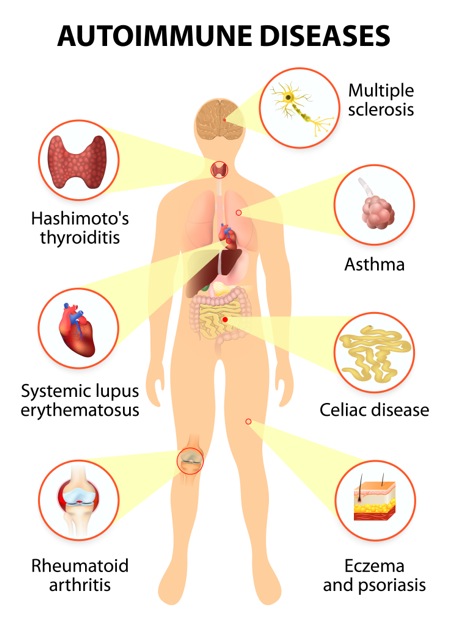 2020 May issue of Canadian Dream; Opportunity to Write Your thoughts:Last... 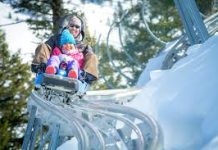