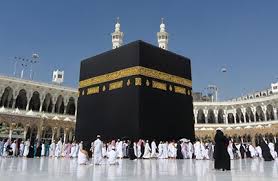 —
Ayesha Murshid is a scientist by profession and working as a Junior Faculty at Harvard Medical School. She writes scientific papers and published many of her scientific findings in peer reviewed journals. Earlier she did her PhD from McGill University, Canada. She enjoys reading. She is married and blessed with a son.

Had a Will, Selina Rahman

Be proud of YOUR Navy,Steve Desroches, Ottawa, Ex-Deputy Mayor

Quote: Let us do a small Kindness today to some one