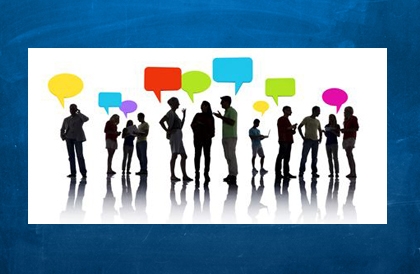 Hi folks. One of the big challenges we face, when interacting with the public, is at what stage to seek public input. When deciding to hold a public consultation, how much development and information is enough, not enough, or too much to be presented? A few recent examples have made me sit back and wonder about this; how can we get the most public participation, without making residents feel excluded from the process?

This is a complicated question, with complicated answers. They are complicated because there is no one set way to deal with this balancing act and, in fact, you can sometimes hit some goals while still not fulfilling others. Two consultations that have happened in the last six months or so come to mind that really show the difference.

The first consultation I want to talk about occurred on one evening of a series of consultations. It was very well attended, with somewhere around 200 residents coming out to voice their opinions, provide input and ask questions. There was intense discussion about how staff arrived at certain conclusions, and numerous ideas were provided to staff on where residents saw there could be improvement in the plans.

The other example had some similarities; it was one night in a series of consultations, and held in the same location. That is where the similarities ended. At this consultation, there were perhaps 20 attendees. While there were discussions on likes, dislikes, and preferences, they tended to be very general and high level, or highly specific and difficult to expand beyond a few cases.

By the sounds of the two descriptions, the first one seems to be a resounding success, right? We encouraged incredible public participation and input in the process. We received numerous great ideas and were able to hear, respond to and work to address the community’s concerns. This is the sort of consultation we want, isn’t it? And the second one sounds like it was ineffective and didn’t learn much. We did not have many attendees, and this resulted in far fewer ideas and discussions. It was a little unfocused and did not reach many people. This is the type of consultation we want to avoid, right?

The first consultation was the Water, Wastewater, Storm water Rate Structure consultation meeting at the Nepean Sportsplex. Staff had provided 3 alternatives for the public to review, comment, and provide input on. The residents felt like they were not involved in the development of the program and that Staff was trying to fast track an idea past them. But it brought out 200 residents to talk about it.

The other consultation was for the 2016 City Budget. The consultation was left fairly open-ended with the question, “Where do you want your money spent” being the main direction. Staff was looking to include residents in the development of the budget document before a draft was completed for Council. However without some direction, there was not a lot of interest.

And this is the struggle we have every time we look to engage the public. We want public engagement in the development of these policies and procedures, because they are intended for the residents of the City, everyone should be able to voice their concerns and thoughts on the matter at hand. But the only time we get interest is when we develop ideas and present them to residents for comment. 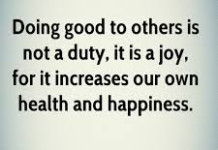 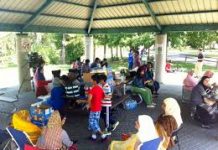 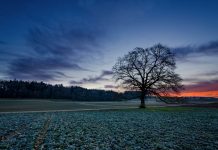 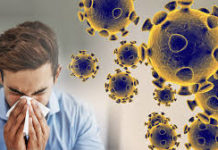 Steps to protect ourselves and help prevent the spread of corona virus:...