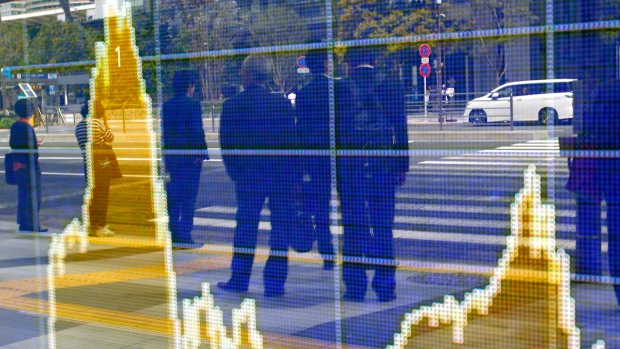 Ottawa’s Economic Development and Innovation Division recently released a report on Canada’s, Ontario’s, and Ottawa’s economic performance over the last few years. These reports are always interesting.  Here are a few highlights.

Decades ago then PM Trudeau stated commented on being a neighbour to the US, “Living next to you is in some ways like sleeping with an elephant. No matter how friendly and even-tempered is the beast, if I can call it that, one is affected by every twitch and grunt.”

When it comes to discussing Canada’s economy, this statement still holds true. Think on this: the City of New York has a Gross Domestic Product (GDP), the total value of goods produced and services provided during one year, of $1.4 Trillion annually and the City of Los Angeles has a GDP of $737 Billion.  Compare that to all of Canada’s national GDP of $1.7 Trillion. New York and LA cities combined are about 3% of the US population and yet those two cities produce more than all of Canada…no small beast!

But having said all of this, let’s look at how well Canada, and more specifically Ottawa, has learned to live with the “elephant”. Ottawa’s GDP, when examined as a per capita number, is near the middle of the pack of capital cities of developed nations, roughly equivalent to Moscow and beating both Tokyo and Seoul. Looking a little further at how we have learned to live with the elephant, our experience with the mini-depression of 2008 speaks volumes. We were insulated from the impact by a full year over what happened in the United States. Not only that, when we felt the impacts, they were significantly softened and we have recovered better than the US has overall.

Tourism Ottawa is a real success. With nearly 6 million single day visitors and nearly 5 million overnight visitors, Ottawa is definitely a preferred destination. Nearly one-third of all visitors were here for vacation/pleasure, and about half were coming to visit friends and family with the balance here for business. Ottawa’s hotel occupancy rate was the second highest in the country at 71.9%, nearly 6% above the national average.

You may be surprised that Ottawa was the second most affordable large city in Canada, slightly behind Edmonton on the affordability index. Factors that determine this rating combine to create costs like transportation, food, housing, income, etc.

If you are interested in learning more or staying abreast of Economic reports for Ottawa, please do sign up for my bi-weekly Eblast.  I always have a link for the full report.  You can do so by accessing www.janharder.com and look at the top right corner. 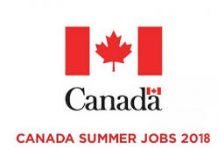 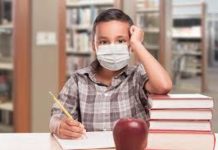 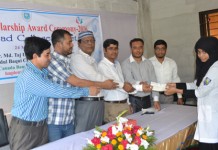 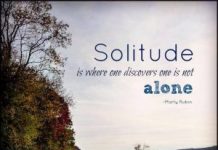 On Solitude and Inward States of Being, by S N Smith