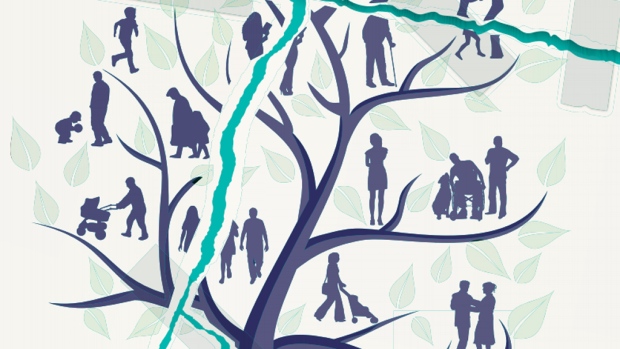 More than 230 Canadians a day are victims of family violence that are reported to police, Canada’s chief public health officer says in releasing a new report on a seldom discussed issue.

Dr. Gregory Taylor’s 2016 report on the state of public health focuses on family violence, including sexual, emotional, and financial abuse, as well as neglect.

Every day, eight seniors are victims of family violence

Despite the work of researchers of health care professionals and communities, why family violence happens or the best ways to intervene still aren’t well understood, he said.

“This report sheds light on a topic that can be hard to talk about. Family violence often remains hidden. Working together, we can unravel why, when, where, how, and to whom family violence happens and improve our efforts to support healthy Canadian families.”

Everyone has a responsibility to stop violence, he said, such as by changing beliefs and attitudes and creating safe and supportive communities.

Is there life after death? Emdad Khan, Ottawa 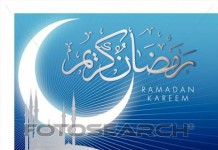 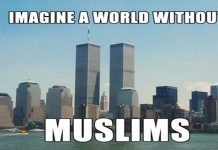 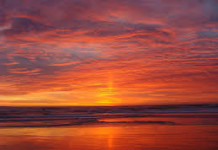