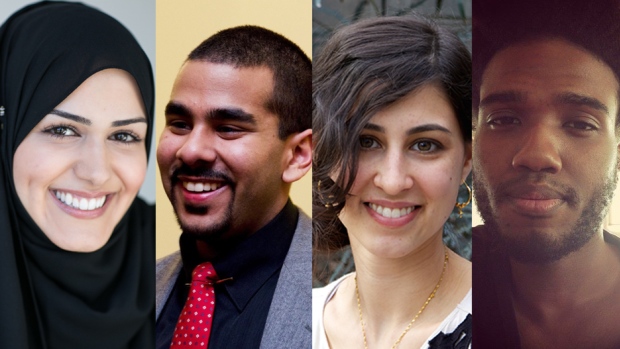 Islam is Compatible with our  Canadian Society — Some Muslims are Not, Dr Zijad Delic, SNMC Imam

Claims that Islam is incompatible with modern Western society are terribly off-base, inaccurate and misleading. Such claims fail to acknowledge that the causes of this so-called incompatibility are derived from historical, economic, cultural and political circumstances, not from within the formative principles of Islam itself.

A more informed reading of Islam’s foundational scripture, the Qur’an, along with the example and recorded teachings of the Prophet Muhammad (pbuh) reveals a holistic approach to life whose core values emphasize respect, mercy, compassion, love, understanding, cooperation, consultation, real equality, and peace-through-justice, that emphasizes repentance and forgiveness over the harsh punishments meted out in many places under the pretext of following Islamic principles.

Authoritarian regimes of countries with majority Muslims, ignorant individuals, and self-proclaimed “experts” selectively emphasize passages of the Qur’an that bolster their positions. But their manipulation of the text – often called “proof-texting” — should be seen as simply a tactic of power, conflict and confusion. The sham of proof-texting arises from the appetites of power-hungry people, not behavior inspired by Islam or possession the knowledge about Islam. Unfortunately, such interpretations paint a picture for Westerners that is markedly different from that of genuine Islam.

A parallel misapprehension would be to have Muslims draw their entire understanding of Christianity from the egoistic performances of certain “televangelists,” who spin persuasive rhetoric (and shameless appeals for money) around out-of-context distortions of isolated Bible verses. Such proof-texting from so-called religious “experts” – whether Muslim, Christian, or of other faiths – turns holy-scriptures into a blunt instrument wielded by human avarice.

Unfortunately, most of those who adopt the role of religious “experts” do not truly understand that to discover the core meaning of a text, one has to filter it through a number of clarifying lenses: literary-grammatical; religious-cultural and historical-political.

People usually think of a context as a single thing. But each text — especially religious text — has a number of different contexts or fields of association. Taking verses in context is an important criterion for understanding the Qur’an, or the scripture of any other world religion.

Often we find that “scholars” look at one preferred scriptural context and bring down a ruling or final interpretation of it without taking into consideration any other context or point of reference. This kind of half-scholarship is all too common across the broad spectrum of faiths, as well as within Islam.

The exegetical ethics of understanding sacred texts within a range of guiding contexts is one of the most important elements of Muslim identity. Those who do not have a grip on the matter contribute to even more misunderstanding and confusion; their approach is restrictively literal, void of solid references, and lacks any Islamic logic.

If individuals who interpret certain verses of the Qur’an their own way, would only learn more about the circumstances and historical context of those verses, they would be more receptive to the idea that it is impossible to come up with valid conclusions using this method. Some verses simply cannot stand on their own as timeless directives to all Muslims everywhere and in all circumstances, nor were they intended to. The context of a given verse, its historical perspective and cultural milieu, can tell us much about the faith and believers of its era; it may not be able to relate meaningfully to our own.

So before passing our “judgment” about the meaning of particular verses, I urge that we read the previous and following (Ayat) verses of the Surah (chapter) in which the Ayah (verse) is located, and perhaps even the entire foregoing and following Suwar (chapters). In the formal study of exegesis, this broader textual field is called the pericope. There is no way we can fully comprehend a verse and its message until we engage ourselves in the evolution of the surrounding verses and chapters; this is essential if we are to understand the reasons behind the revelation of the verse.

There will always be self-appointed “experts” who interpret verses as it suits them, be they Muslims or non-Muslims. But just because such individuals distort certain verses to support their personal, political, tribal, or other agendas, it does not mean that their views should be understood as definitive or authentic; many in fact, go contrary to the logic and ethics of Islam. This issue of misinterpretation or interpretation-to-fit is as persistent a problem in Christianity and Judaism as it is in Islam. The same argument also applies to the personality and life of the Prophet Muhammad (pbuh).

Having said this, let me emphasize nevertheless that Islam, with its sound foundational principles and practices is very much compatible with our modern times and democratic-liberal society. It is not the faith itself, but the attitudes and approaches of some Muslims that have shown themselves to be incompatible with our contemporary way of life. Other religious groups have experienced the same problems of doctrine and praxis; it is a challenge we all share.

The proof of my argument is all around us in this great country that we have all willingly chosen as our home. By the beginning of 2016, there were more than 1.2 million Muslims living in Canada, contributing to its well-being just as other citizens do. They are Canadian Muslims. Islam is their frame of reference as far as their religious identity is concerned; but as far as their citizenship is concerned, I believe that the majority of them are exemplary citizens of this, the most poly-ethnic and poly-religious country in the world.

For them, there is no dichotomy between being good Muslims and good citizens. In fact, if anyone believes that such a dichotomy should exist, then I strongly suggest otherwise. For me there is no doubt that Islam is compatible with our Canadian democratic-liberal society and that the majority of Muslims in Canada are the first-class citizens.

In conclusion, let me state that we would all benefit by endeavoring to interpret our holy texts according to the spirit in which their words were intended; that is, through a humble knowledge and awareness of context. This would help Muslims and non-Muslims alike to see how easily Islam embraces Canada’s wonderfully diverse society. Indeed, Muslims have many rich and inspiring stories to tell; unfortunately their stories are mostly being told by those who either do not know them, or do not like them.

Ottawa gets full swing into the flu season, Jan Harder 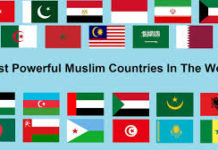 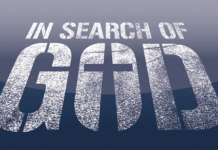 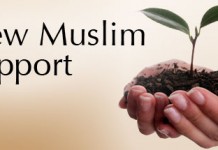