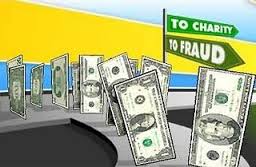 The prime role of Islam is to help human beings obtain a “second nature,” and the major portion of building the Muslim personality comes from the Islamic fundamental of “purification”. God’s Messenger (peace be upon him) said, “God Almighty is good and accepts only that which is good,” [Muslim, Bukhari] and that “God does not eliminate an evil with wickedness” [Bukhari]. Since money earned through unlawful means is unlawful, spending such money is also unlawful. If such money is given as charity, this will not be accepted from the donor by God. In fact, this very act doubles the sin rather than preserving the giver from the severity of their sin. For, the person who gives unlawful money makes a good and pure practice of Islam impure with their unlawful earnings, and there will be no blessing or abundance in money earned through such unlawful means.

It is the right and duty of every person to consider not only the rights of other individuals, but also the rights of society in general. Any violation of personal or communal rights, no matter how it happens, will in fact lead to the violator perishing in the Hereafter unless they repent and pay for the private or public rights of others while in this world. God’s Messenger did not perform the funeral prayer of someone who had violated the rights of others before his death. The Islamic faith, therefore, maintains both the personal interests of individuals and the collective interests of the people as a community. 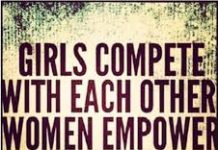 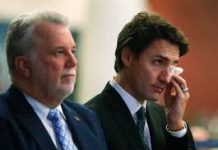 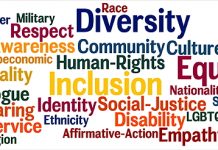