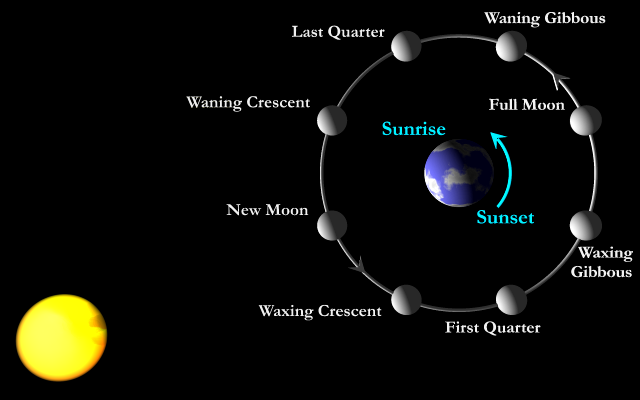 Shifting of Earth’s , Moon’s  orbit away  & Universal law of Separation,

Drifting of Earth’s orbit & Moon’s orbit backward from center of rotation has been discovered by modern astronomical Scientists .

There are two reasons for shifting of Earth’s orbit backward. First reason is the continuous transformation of mass to energy in Sun. The second reason is transfer of angular momentum from Sun to Earth due to enormous gravitation pull of Sun on Earth .

Sun is a sphere of Hydrogen & Helium gas where Hydrogen atom  is continuously  transformed to Helium atom due to nuclear fusion. In this process of transformation a portion of  mass of Hydrogen atom in Sun  is converted to heat, light & many other form of energy having different frequencies which are very  essential for living creatures of  Earth . Equation of mass to energy conversion is described by following way.

E = MC² , where” E” stands for energy, “M” stands for mass of particle & “C” stands for velocity of light. Due to this transformation of mass to energy , mass of Sun is reduced  at very slow rate, which causes lower gravitation pull on all the planets including Earth. The result of this situation of continuous reduction of gravitation pull , originated from Sun, causes the drifting of Earth’s orbit outward or backward.

L = Angular momentum of Moon, I = Moment of Inertia of Moon

r = Distance of Moon from Earth

The  above phenomena of shifting Earth’s orbit & Moon’s orbit has been indicated in following verses of Holy Quran.  There  a limit has been mentioned  for  shifting of orbits of above two celestial spherical bodies  but  not in the  language of science.

Sura Easin 36/40 The Sun can not take control of Moon,  night can not outstrip  the day.

The second parts of verse Mentioned that “Night can not outstrip the  day”. This means a situation for an observer  facing  night after night bypassing day or more clearly facing a situation of continuous night by an observer. According to above analysis the orbit of Earth is shifting outward due to continuous reduction of gravitation pull of  Sun which  originate from very slow decrease of its mass. If this process of Earth’s orbit shifting is allowed without any limit, then in the long run an observer on Earth will notice continuous reduction of Sun light & at last at very long distance the Sun will look like a night star  or more clearly the observer will face continuous night or permanent darkness, although earth spin on its axis.

So change of orbits of celestial body like Earth, Moon etc beyond the limit which influences life of living creatures  is prevented or the  track through  which celestial  body moves is preserved by GOD ALMIGHTY  & this has been mentioned in following verse of Last Holy Book.

Sura Fatir 35/41 ALLAH who sustains the track (Eumsiku-Arabic) of Heavenly bodies (Samawati-Arabic) & Earth, If it fails none is there to sustain it.

Change of orbit of Earth, Moon beyond the limit may lead to climatic change like extreme  temperature, air pressure variation, formation of huge snow which may result drop down of ocean water level  or frozen of all Ocean water, absence of rain which may cause food shortage  or more clearly uncountable number of harmful  effect for living creatures &  finally which may eliminate complete  life from Earth.

All the continents are drifting away  across  the Ocean floor  with respect to each other. Orbit of Moon, Earth are shifting away which has been already mentioned above. All the Galaxies  are shifting backward for any observer at any point of the Universe due to Expansion of the Universe (Sura  51/47 We built the Universe with our Might ,that is  giving it vast Expanse, Sura 81/15 “We swear by receding celestial body” (Kuunnasi-Arabic),Sura 81/16 “That run away & disappear “& this  is equivalent to all the Galaxies are drifting away from Earth or Milky way Galaxy which has been discovered by Modern Scientists .. So there is a Universal  law of separation in nature which has been noticed in Human life also. For example a child stay in mother’s womb for 42 weeks approximately.. After delivery of Child, he/she stay in same bed with mother but outside mother’s womb. Then the child is placed in separate bed but in same  room with respect to mother. Then in separate room , but same house with respect to mother. Then stay  in same city but different house. Then may be  in different  city but same country. Then may be  in different country , but same World. At last in different World means present World & After World or living World & World after death. There is Universal separation in Space & Time for all the creatures. .Most probably the Whole  creation  follows this journey.

Related to above analysis (Uniform Law in Nature)  some verses  from Last Holy Book are  presented here.

Sura Rum 30/30 Devote yourself deeply  in the religion. And follow the nature as made by GOD, that nature in which He has created the mankind. There is no Altering in the creation of GOD. That is right religion. But most of the people do not realize it. 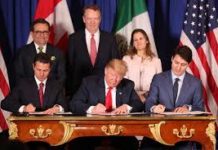 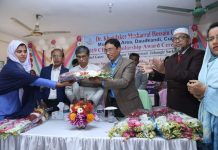 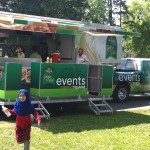 CBET: What and Why? Dr Emdad Khan, Ottawa 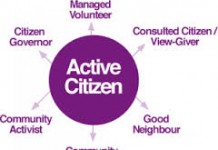 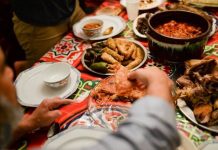