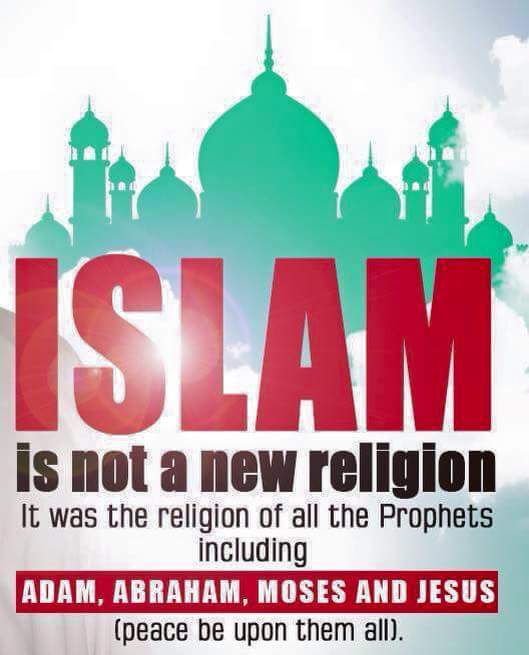 The religion of Muslims is in high estimation because of its wonderful vitality. It is the way of life which possesses that adapting capacity to the changing phase of existence which can make itself appeal to every age and context. Let me present some of these major characteristics of Islam.

Islam aims at establishing equilibrium between these two aspects of life – the material and the spiritual. It says that everything in this world is given to man as a gift, but man himself is for the service of a higher purpose: the establishment of a moral and just order so as to fulfill the Will of God. Its teachings cater for the spiritual as well as the temporal needs of man. Islam enjoins man to purify his soul and also to reform his daily life, both individually and collectively, and to establish the supremacy of right over might and of virtue over vice. Thus Islam stands for the middle path (golden way) and production of a moral man in the service of a just and balanced society. 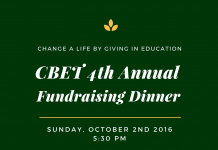 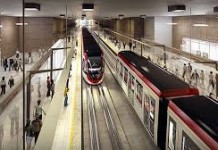 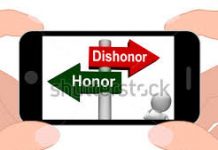