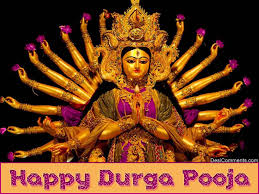 Durga Puja is not an All Indian or Global festival, Engineer Mir Akter Hossain, Toronto

In fact different deity is worshipped   in different state of India, . For example in Maharashtra Ganesh, in Delhi Rama , in Gujarat Sri Krishna , in West Bengal Durga, in some province of  South India both Rama & Ravana is worshipped although this last  two deity is enemy to each other.. Sometimes conflict appears between two rival group of people related to which deity is to be worshipped.

Durga Puja is celebrated as a statue of ten handed woman with weapons in several hands standing on an animal as a carrier. A Deity does not need any human made weapon to destroy enemy or any object as the Deity can perform this job with , willpower by using a fire jet or a mighty blast or thunder storm or a shower of stones etc from an invisible source or an earth quake or an enormous flood etc which is beyond the power of human being. Also a Deity or a spiritual being should be able to disappear at one place & reappear  at  several thousand Km distance or even at  several Billion light years distance in fraction of a second without a carrier in the form of animal or vehicle.

Exodus 20/3 You shall not have no other gods before me (La Ilaha Illah-la).Exodus 20/4 You shall not make for yourself an image in the form of anything in heaven above or on earth beneath or in water below. Exodus 20/5 You shall not bow down to them or worship them. Verses from New Testaments, Statement from Jesus (pbu).Mathew 19/17 Jesus replied “If you want to enter life, keep the commandments. In  Islam the Idol worship. When Abraham said,”My, Lord,make this a city of peace and help me and my children to keep away from worshiping idols.

At present Jewish, Christian & Muslim together will be 3.8 Billion or more than 50 % of total World population and Hidu may be anoter 2.0 Billion.

After the festival is over, several thousands of statues are disposed in the river Ganges, which has been originated in Uttarkhand of India then afterward it is flowing through Bihar, West Bengal, Bangladesh& finally to Bay of Bengal. The statues are made attractive by using beautiful colors sometimes which is produced from harmful chemicals specially for living beings. These chemicals after dissolved in river water, when it is used for irrigation, may leads to reduction of fertility of soil. Some times this polluted river water may mix with underground drinking water , which may causes incurable diseases (Like cancer, kidney damage etc) for the people who consume it. So the people living in downstream areas of Bihar, West Bengal, Bangladesh will be effected. Same situation may appear in Southern States of India (Kerala, Tamil nadu, Karnataka & Andhra pradesh) from the disposal of statues in river water at the end of festival.

Slow Down For Safety, Stephen Desroches , Ex-Deputy Mayor, City of...

Not Too Long Ago, By Reeham Choudhury, Brookline High School Junior,... 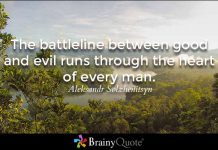 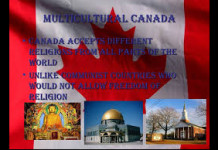 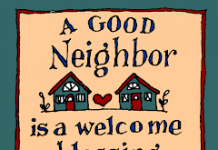