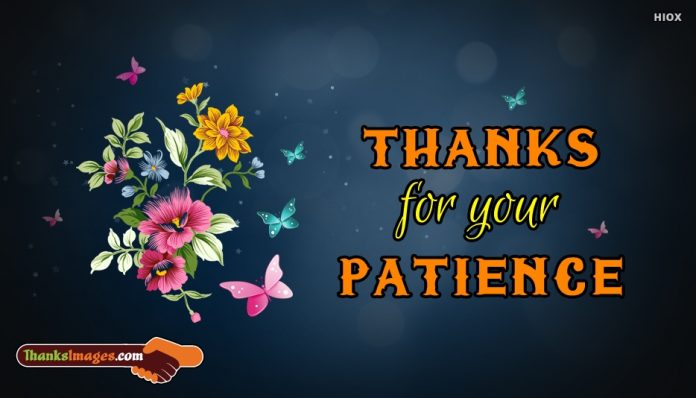 The two wives of Prophet Ismael: A lesson in thankfulness and patience,By S N Smith

There is a very lengthy hadeeth in Bukhari — in fact it is over 1650 words long in English — which tells how Prophet Ibrahim, under the command of Allah, brought his wife Hajar and son Ismael to Mecca, settled them there and then left. In addition, the hadeeth talks about Prophet Ibrahim’s occasional visits to Mecca and how he and Prophet Ismael, built the Kaba. You can read the entire hadeeth here: https://sunnah.com/bukhari/60/43

In this article, I am not going to discuss the entire hadeeth, but focus on one part of it in order to highlight the importance of thankfulness and patience. Below is the most pertinent section. Pay close attention to the highlighted parts:

After Ishmael’s mother had died, Abraham came after Ishmael’s marriage in order to see his family that he had left before, but he did not find Ishmael there.

When he asked Ishmael’s wife about him, she replied, ‘He has gone in search of our livelihood.’ Then he asked her about their way of living and their condition, and she replied, ‘We are living in misery; we are living in hardship and destitution,’ complaining to him. He said, ‘When your husband returns, convey my salutation to him and tell him to change the threshold of the gate (of his house).’ When Ishmael came, he seemed to have felt something unusual, so he asked his wife, ‘Has anyone visited you?’ She replied, ‘Yes, an old man of so-and-so description came and asked me about you and I informed him, and he asked about our state of living, and I told him that we were living in a hardship and poverty.’ On that Ishmael said, ‘Did he advise you anything?’ She replied, ‘Yes, he told me to convey his salutation to you and to tell you to change the threshold of your gate.’

Ishmael said, ‘It was my father, and he has ordered me to divorce you. Go back to your family.’ So, Ishmael divorced her and married another woman from amongst them (i.e. Jurhum). Then Abraham stayed away from them for a period as long as Allah wished and called on them again but did not find Ishmael.

So he came to Ishmael’s wife and asked her about Ishmael. She said, ‘He has gone in search of our livelihood.’ Abraham asked her, ‘How are you getting on?’ asking her about their sustenance and living. She replied, ‘We are prosperous and well-off (i.e. we have everything in abundance).’ Then she thanked Allah’ Abraham said, ‘What kind of food do you eat?’ She said. ‘Meat.’ He said, ‘What do you drink?’ She said, ‘Water.” He said, “O Allah! Bless their meat and water.”

The Prophet added, “At that time they did not have grain, and if they had grain, he would have also invoked Allah to bless it.” The Prophet (ﷺ) added, “If somebody has only these two things as his sustenance, his health and disposition will be badly affected, unless he lives in Mecca.” The Prophet (ﷺ) added,” Then Abraham said Ishmael’s wife, “When your husband comes, give my regards to him and tell him that he should keep firm the threshold of his gate.’ When Ishmael came back, he asked his wife, ‘Did anyone call on you?’ She replied, ‘Yes, a good-looking old man came to me,’ so she praised him and added. ‘He asked about you, and I informed him, and he asked about our livelihood and I told him that we were in a good condition.‘

Ishmael asked her, ‘Did he give you any piece of advice?’ She said, ‘Yes, he told me to give his regards to you and ordered that you should keep firm the threshold of your gate.’ On that Ishmael said, ‘It was my father, and you are the threshold (of the gate). He has ordered me to keep you with me.’

The reason why I highlighted the sections above is that I want you to compare between the two wives of Prophet Ismael mentioned in the hadeeth and how they responded to their circumstances. When Prophet Ibrahim, her father in-law, asked the first wife about how she and Prophet Ismael were faring, she was filled with bitterness and complaints and stated, “We are living in misery; we are living in hardship and destitution.”
Some time later, Prophet Ibrahim visited Mecca again and this time Prophet Ismael had a different wife. Prophet Ibrahim asked her, just like he asked the previous wife, how she and her husband were faring, and she replied in an altogether different way. She said, ‘We are prosperous and well-off (i.e. we have everything in abundance).” Then she thanked Allah. She also later praised Prophet Ibrahim and complimented his good looks.
What a contrast between these two women! The first wife complained and all she could comment on was her misery, hardship and destitution. She had nothing good to say and never once praised of thanked Allah for what she had.
The other wife, however, stated the she and her husband were “prosperous and well-off” and proceeded to thank and praise Allah for what they had. There was not even a hint of complaint in her words.
The first wife was filled with complaints without any words of thankfulness, and the second wife was filled with thankfulness with no words of complaint!!! One was impatient, the other was patient. And it was the second wife who earned the admiration of Prophet Ibrahim while the first one was sent away.
Note, these women were both living under the exact same set of circumstances, but how they reacted was different as night is to day. One cultivated bitterness and un-thankfulness in her heart while the other filled her heart with thankfulness and uttered the praise of Allah. Otherwise, there was nothing different whatsoever in their outward circumstances. What was different was the inner condition of their hearts.
The first wife is faulted and the second one is praised and looked upon with deep admiration because, despite her difficult life, she did not complain but was thankful for what little she did have.
We can learn a great lesson from this story. We have a choice to either continually complain about our situation, which only hurts ourselves and makes us feel even more miserable, or we can learn to be more thankful and see the good in whatever Allah has provide us, even if it appears to be so very little to what others may have. There is nothing wrong with trying to improve one’s condition, but it is also good to remain thankful and patient in the circumstances one finds themselves in at all times.

Sadly, we always think everyone else is better off than we are, even though that is not true. Developing this thankful attitude takes work and many times we slip, especially since we live in a social environment in which everyone around us is always complaining about one thing or another.

I want to write about this in another article as a way to show how we are affected by our social environment even when we don’t realize it.

Allah reminds us in the Quran:

“And whoever is grateful, he is only grateful for the benefit of his own self” (Surah Luqman 31:12).

“For surely if it was not for the grace of Allah on you and His mercy, you would have been among the losers” (Surah Al-Baqarah 2:64).

Truly, Islam is the greatest blessing that Allah could bestow on anyone, and for that alone we should be thankful. 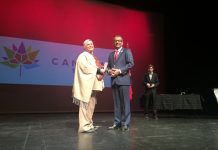 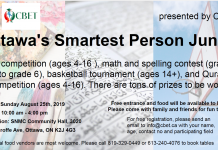 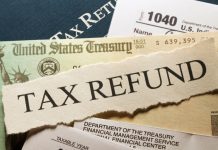 filing their tax returns by AClaim the extra $231 in refund... 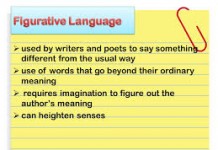 Please visit to read the articles of Writer and Poet...