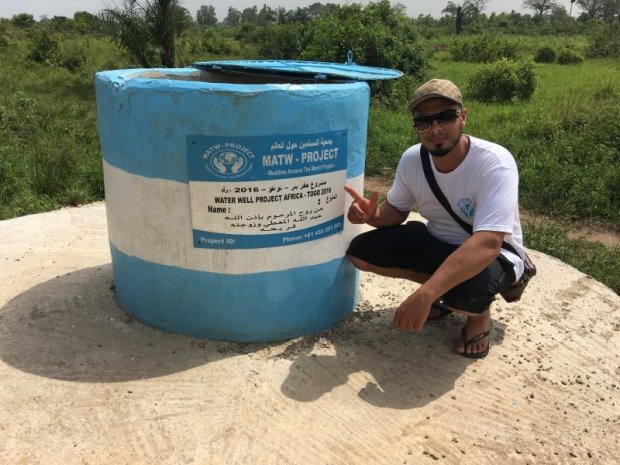 You might not have heard of Ali Banat, a young Muslim man from Sydney, Australia, who lived a lavish lifestyle, with plenty of designer clothes and flashy cars. Three years ago, he was diagnosed with cancer and immediately decided to distribute his wealth. Yesterday, the humanitarian and philanthropist passed away. Those who came to know him after his Gifted With Cancer video went viral are now mourning his death and donating money to his charity Muslims Around the World (MATW). At the moment, a cool $1,041,438 (£589,243) has been raised, with more donations pouring in by the second. So who exactly is Ali Banat? Ali was from Greenacre in Sydney’s south-west and made a comfortable living, running a successful business. In his Gifted with Cancer video, he showed off his bedroom which was lined with Louis Vuitton shoes, the only brand of footwear he wore, and a bracelet costing $60,000 (£33,945). One of his cars included a Ferrari Spider worth $600,000 (£339,237.50). But as soon as he got sick, he realised none of it meant anything to him. ‘When you find out you’re sick or you don’t have much time to live, this is the last thing you want to chase. And that’s how we should live our lives everyday,’ he said. (Picture: MATW Project) He was told he had seven months to live but instead lived for another three years, a time which he dedicated to doing good. His organisation MATW has helped thousands of people across a number of countries including Togo, Ghana, and Burkina Faso. Ali visited various countries in Africa himself and worked hard to find sponsors so 100% of the donations could go to the project and not be divided with administrative fees. With the money, MATW aimed to build villages for over 200 widows, a mosque, a school to house 600 orphans, a mini hospital/medical centre, and businesses to support the local community. Muslims and beyond are now backing the charity as they remember his life and all the important work he did. One Twitter user wrote: ‘For most people, myself included, cancer would’ve been the breaking of me. However, for brother Ali Banat it was the making of him. Truly an inspiration to many. May Allah grant him a place in the highest ranks of Jannah (heaven).’ Popular YouTuber Adam Saleh also shared a tribute saying he was an inspiration, as did many others. Most of his followers are now urging one another to remember Ali in their prayers. 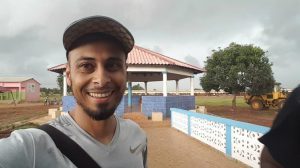 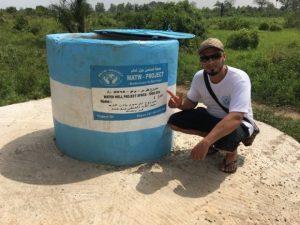