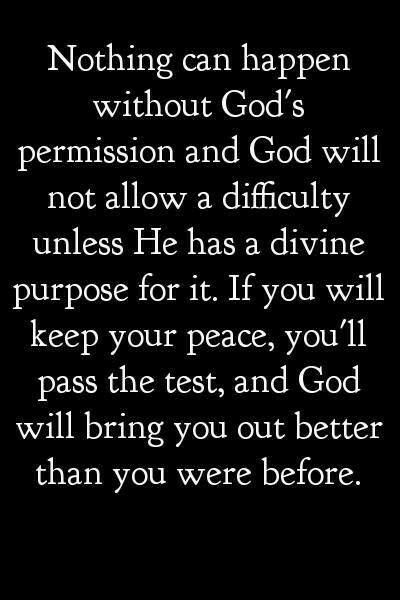 Reflection on Surah At-Taghabun verse 11No kind of calamity can occur, except by the leave of Allah, SN Smith

A question to ask yourself, Morgan, Courtesy Masuma

2016 May, Seven Themes of the Quran, Dr Emdad Khan