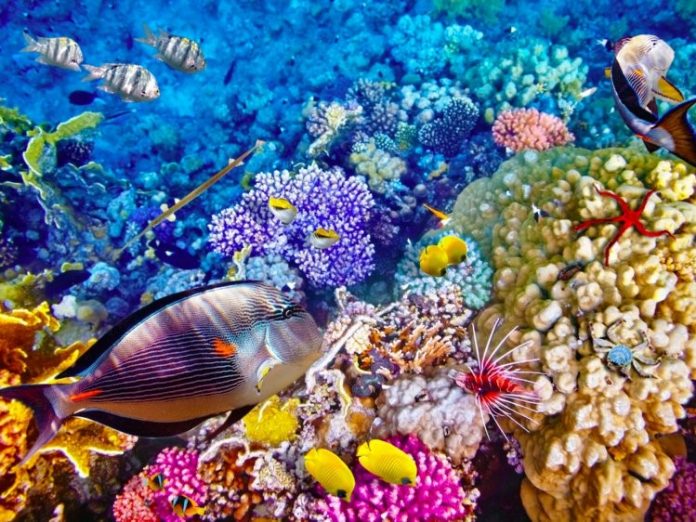 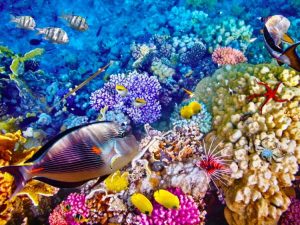 Great barrier Reef is one of the most attractive tourist spot among all the  natural wonders of the World, which is located at eastern coast of Queensland of Australia . The Reef is located in Pacific Ocean, which is at a distance of 250 km  from the nearest city known as Cairns that belongs to Queensland of Australia.  Its area is 3,44,400 square km.  It consist of 2900 individual reefs &  900 islands, stretching over 2300 km. Great Barrier Reef can be seen from outer space and is the World’s biggest single structure made by living organisms. Its size is same as , Italy, Germany, Malaysia , or Japan . The marine animal called coral play important role in the formation of  Reef. The coral create calcium carbonate which form  like Skelton . The Reef can increase in diameter by 1-3 cm/year  & grow vertically anywhere from 1 – 25 cm/year . However they grow only under a depth of 150 meters due to their needs of Sunlight & cannot grow above sea level.   It is composed of living coral growing on dead coral dating back perhaps 20 million years.  Thirty species of  coloured whale, dolphin, turtle& shark,  Seahorse, Sea snake  has been recorded there. Two hundred & fifteen species of birds visit the Reef. More than 1500 fish species live on Reef. Two million tourist visit each year. It generates 5-6 Billion AU $ / year. Climate change is perhaps biggest threat to the Reef. Warmer ocean temperature put stress on coral & lead to coral bleaching. Huge section of 800 km stretch in the northern part of Reef had died during 2016 due to high temperature there caused from global climate change. Also rivers of North- Eastern Australia pollute Reef caused from flow of rain water, flood water etc  which includes chemical fertilizer, pesticides ( composed of lead, mercury, Arsenic & other toxins) dissolved  in flow of water from continental land mass of Eastern coast of Australia during rainy season.  Mining companies are discharging waste water which  includes Nickel discharged nitrate  laden water  in pacific ocean beside    Eastern coast of Australia , which finally results more pollution & causes danger to the life of living  coral.

The Great Barrier Reef is inhabited by Aboriginal Australian for last 40, 000 years . 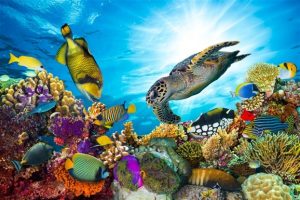 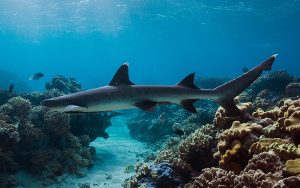 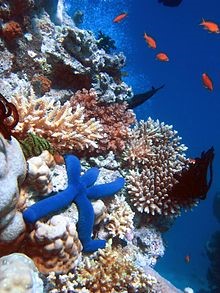 Finished School and Ready to Work? Read this before applying for...