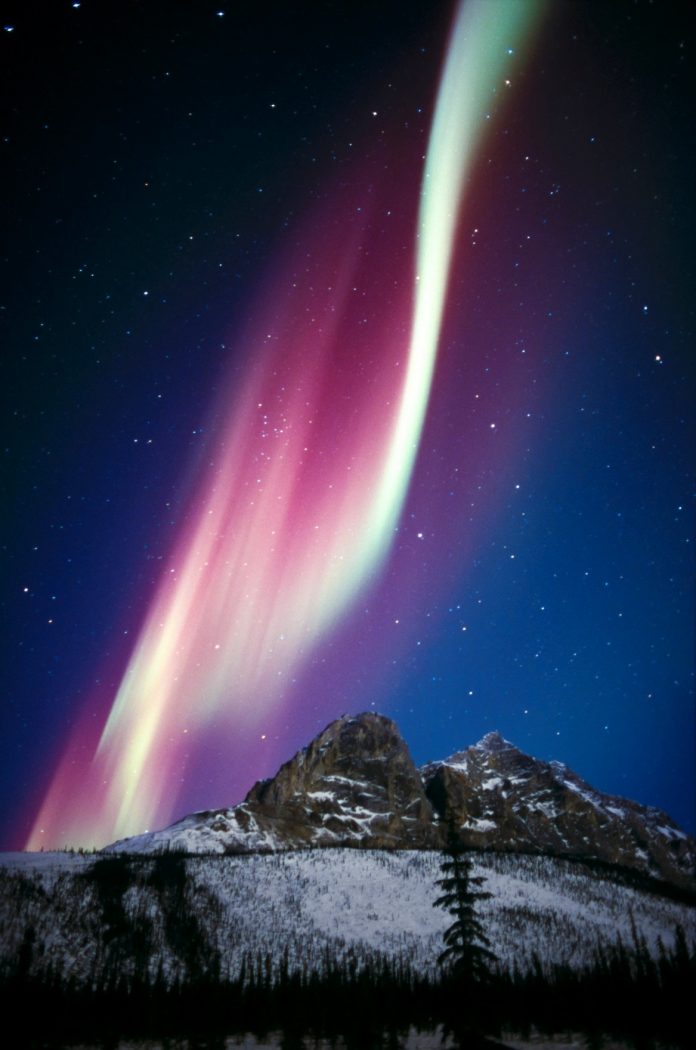 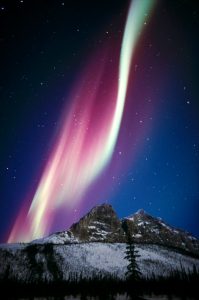 This is the lowest layer of atmosphere. Most of the clouds & weather are found here. Temperature decreases with the increase of altitude in this layer. Troposphere is thinner at pole & thicker at equator.

In this layer the Ozone gas exist, which absorb most of the harmful UV light radiation from Sun. The temperature increases with the increase of height in this layer .  Jet aircraft fly in this zone.

Temperature decreases with the increase of altitude in this zone. Meteors are burnt out here.

Astronauts orbiting Earth in space station or space shuttle spend their time in this layer . This layer is very sensitive to Sun’s activity . Thermosphere performs several important functions such as temperature regulation & filtering powerful  X rays & ultra violet radiation emitted by Sun. It has unique ability to expand & absorb heat. When the temperature raises more than 1500⁰ C, it creates aurora that lights up night sky. Aurora reflected  in north pole is known as Aurora Borealis & Aurora reflected  in south pole is known as Aurora Australis. Aurora is generated by light wave created by collision of electrically charged particles transmitted from sun that enters into earth’s  atmosphere when it strikes nitrogen & oxygen atoms. The intensity of ions & charged particles is maximum in the magnetic field of polar regions as the density of charged particles is extremely high due to  very high concentration of ions & charged particles along the converging lines of magnetic field of polar regions. It creates different patterns  of light wave having colours red, green, yellow, blue, violets etc.  In northern hemisphere Aurora  can be seen from Alaska (Fairbanks ), Canada (Yellowknife), Sweden , Finland etc, & in southern hemisphere from Queenstown ( New Zealand ) , Tasmania, Victoria of Australia.

Ultraviolet radiation from Sun collides with atoms in this region causing loss of electrons. This creates ions or atoms with missing electrons . This layer is used for radio communication.

In 1900 A.D   French scientist discovered  the existence of the second layer known as  stratosphere which means most probably before 19th century  divisions of atmosphere by layers was not known to human being. The temperature, density etc of atmosphere can be known by sending, thermometer, hydrometer etc,  in  weather balloon, helicopter or airplane, satellite   etc  at a height of more than 10 km  & these  facilities were not available before 19th  century.

The existence of seven layers on the top of inhabitant of earth has been mentioned in the following verse of Holy Quran in 600 -700 A.D  .

Some of religious scholars mention verse Sura Talaq  65/ 12 or similar verse like this verse where  Arabic word shamawati (Heavenly bodies) has been used to describe seven layered sky which is not correct.

Sura  Talaq 65/12 It is GOD Who has created Seven Heavenly bodies (Shaba shamawati) & similar like earth. This verse  & other verses  like this where shamawati  has been used, that  does not describe seven layered sky  according to following verses .

Sura Rad  13/2 It is GOD Who has built Heavenly bodies (Shamawati) without pillar or any support. This means shamawati is not a gaseous layer but a solid body.

Sura Maryam 19/90   “The heavenly bodies (Shamawatiu) is ready to burst & earth break asunder” which again describe “Shamawati “ is some form of  Heavenly bodies made of solid , liquid, gas etc, but is  not an aerobic sky.

Sura Shura  42/29 Among His Signs is the creation of Heavenly Bodies ( Arabic-Shamawati) & the  living creatures(Arabic-Dabbatins ) He has scattered through them, and He has power to gather them together when He wills.

In the above verse 42/29 it has been mentioned that the “Dabbatin “ the  living creaturs  exist on “Shamawati “ (Heavenly bodies ) & this “Dabbatin” or living creatures are crawling , having two legs, four legs etc, according to following verse.

So the verse 42/29 & verse 24/45 together clearly describes that Shamawati is not any gaseous layer or any aerobic sky but Heavenly bodies composed of solid, liquid & gas where “Dabbatin” or living creatures having two legs, four legs & crawling exist.

So sura 65/12 & some other  similar verses like this clearly announce that there are in  total seven inhabitable heavenly bodies / planets  outside this Solar system that belongs to seven  different Stars  where living  creatures  like Human being or more developed or less developed together with other living creatures exist . The last part of sura 42/29 mentions  that “ He has the power to gather them together, when he wills “ means these living creatures  are separated by such a vast or enormous distance (Inter Star distance)  that they cannot be united by their own desire, but can be united only  when  GOD allows them to unite . 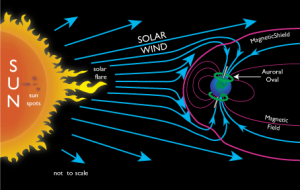 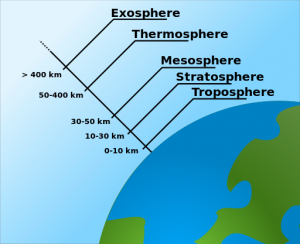 The Dangers of Climate Change.,  by Farook Aman, Ottawa, Canada, 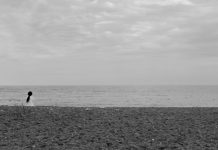 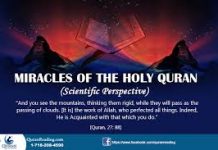