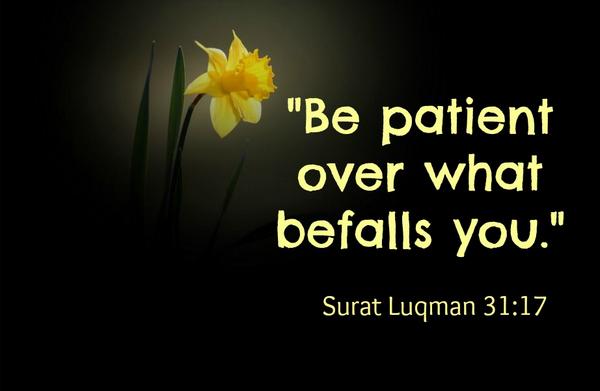 A Cautionary note to those in places of leadership, Shawn Smith, Ottawa 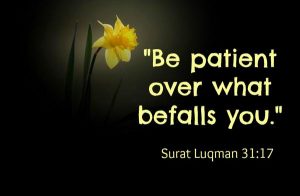 In this age of smartphones and social media, it is more important than ever to not be too eager to insert yourself in the limelight. The more you draw attention to yourself, the more you open yourself up to criticism and attack. And people, as you know, can be quite cruel and unfair.
Every action you take and every word you utter becomes scrutinized and taken out of context by those who wish to inflict harm upon you. They can use modern technology to spread false or distorted information, and you will experience a difficult time countering what is said about you.
Some will be jealous of your position or find your views on issues to be highly objectionable. Or they may, for one reason or another, simply dislike you. So now you are in a vulnerable position and attacks may come at you from places you never even dreamed of.
You many think you have it all together and that you can handle it, but don’t be so certain about that. You may feel that you are somehow invincible or untouchable. Divest yourself of such thinking. You could take all of the necessary precautions and still find yourself in a lot of trouble. This is so because many people are malicious and outright lie. Also, your words and actions can be taken out of context and made to mean something other than what you have intended.
I have found in the 54 years of being on this earth that the majority of people prefer lies and maliciousness over truth and justice. Scandal and dirt are the hallmarks of modern day media, and many people like to humiliate others just because it makes them feel good. It is a widespread disease of the heart.

And even believers, otherwise good people, fall into this trap.

Yet the Prophet (pbuh) is reported to have said: “Do not express joy at your brother’s misfortune or else Allah will pardon him for it and test you with it.” (Reported by multiple sources including by At-Tabaraanee in Al-Kabeer)

In addition, the prophet (pbuh.) said, “O you group of people that believe with your tongues while not with your hearts! Do not abuse the Muslims nor seek after their faults. For indeed, he who seeks after their (other people’s) faults, Allah will seek after his faults. And whomsoever has Allah seek after his faults, He will expose them, even if he may have committed them in the privacy of his own home”(Reported by Abu Ya’laa in his Musnad and with a strong chain of narration in Ahmad and Abu Dawood and other sources).

Furthermore, the Quran says about such people: “Verily, those who love that the evil and indecent actions of those who believe should be propagated (and spread), they will have a painful torment in this world and in the Hereafter. And Allah knows and you know not. And had it not been for the grace of Allah and His mercy on you, (Allah would have hastened the punishment on you) and that Allah is full of kindness, Most Merciful” (Quran 24:19, 20)
When you find yourself in a position of authority or in the public eye, always be ready to seek out and take advice from people whom you respect. Don’t merely say you have all the correct answers and know the right way to act, speak or address a topic. This is a form of delusion and is downright foolhardy. Such an attitude will eventually get you into a lot of trouble because it is nothing more than hubris. And we all know where hubris leads.

Sadly, I have noticed in our Muslim organizations that there are people in leadership positions who simply, because they have been successful in other areas of their lives, such a doctors, business people or professors, have the feeling that because of their accomplishments that they are good suited for leadership positions or fulfilling spokesperson roles. And, because of their accomplishments, they don’t feel it necessary to listen to others, especially from those they deem below their status. This leads to a lot of problems because the organization becomes a reflection of one person, or a small handful of people,  instead of a group effort which everyone involved can take pride in.

I personally have zero respect for such displays of arrogance. And to be honest, neither does anyone else. Such people alienate others and generate a lot of resentment.

The Prophet (pbuh) said: “Man continues to display haughtiness and arrogance until he is recorded among the arrogant and will be therefore afflicted with what afflicts them.” [Tirmidhi].

Such an attitude should never be resident within the heart of a true believer.

In addition, don’t be dismissive of those people with whom you come into contact, even if they may seem small and insignificant in your eyes. Perhaps they are better than you and have something real to offer you, but you are too close-minded and too proud to listen. As a result, you miss out on potentially beneficial information and advice.

And recall that Abu Hurairah said: The Messenger of Allah (pbuh) said, “It is enough evil for a Muslim to look down upon his (Muslim) brother.” (Muslim)

You may, however, suffer from an inclination to be arrogant towards people and to feel superior to them. But read what Allah said about the prophet Muhammad (pbuh):

“And by the Mercy of Allah, you dealt with them gently. And had you been severe and harsh-hearted, they would have broken away from about you” (Aal ‘Imraan 3:159)

So to exhibit an arrogant and superior attitude towards others and to treat them in a harsh and condescending way is not the  example that the prophet (pbuh) left behind for us to follow.

Instead, the Quran says: “And the slaves of Allah are those who walk on the earth in humility and calmness, and when the foolish address them (with bad words) they reply back with mild words of gentleness.” (Quran 25:63)

And recall the verse in the Quran which says:  “And turn not your face away from men with pride, nor walk in insolence through the earth.  Verily, Allah likes not each arrogant boaster.” (Quran 31:18)

Ultimately, many things are out of your control and, as the above opening Quranic verse says, you have to be patient over whatever befalls you, even though it can be really hard at times.
You must always keep in mind that both wealth and honor, as well as being placed in positions of leadership and responsibility, is a huge test and not everyone is suited for it. You must know your limitations, live within them and not complain about your lack of abilities or skills. Perhaps by not being placed in these positions you are being kept from a greater harm that you are unaware of.

And take note that the Prophet (pbuh)  said, “He has tasted the sweetness of faith: he who is content with Allah as his Lord, Islam as his religion, and Muhammad (pbuh) as his Prophet.” (Muslim)

And the prophet (pbuh) would also make this supplication: “O Allah, make me content with Your decree, so that I may not hasten what You have delayed, or to delay what You have hastened.”

You must also keep in mind that you are on this earth only temporarily. Note the following hadeeth: 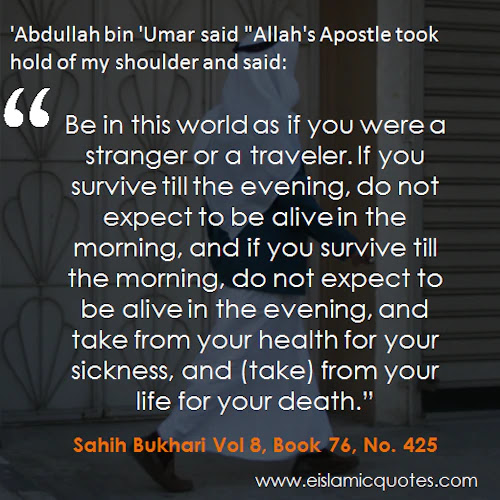 This advice is encouraging you to avoid becoming too attached to things because those things, which include positions and status,  are all ephemeral.  It can all be taken away from you without any notice. In fact, life and all that you hold dear, is so precarious that you have no guarantee that you will live out the full day or see tomorrow.
The cemeteries of this world are populated with people who had future plans, but they were unable to carry them out because death overtook them when all along they thought they had more time.
When  you keep these words in mind you will  see the world, and all that happens to you, in a different light. You will not be too eager to seek after status and position because the tests associated with these things are very hard, and these positions only last for a very short time.
And if Allah does by chance grant you these things, always remind yourself that it is all ephemeral.
I close with a Hadith Qudsi on the authority of Abu Umamah (may Allah be pleased with him), who said that the Messenger of Allah (pbuh) said: Allah (mighty and sublime be He) said:

Truly of those devoted to Me the one I most favor is a believer who is of meager means and much given to prayer, who has been particular in the worship of his Lord and has obeyed Him inwardly, who was obscure among people and not pointed out, and whose sustenance was just sufficient to provide for him yet he bore this patiently. Then the Prophet (pbuh) rapped his hand and said: Death will have come early to him, his mourners will have been few, his estate scant.

So, my dear readers, act wisely with what you have been given even if it does not seem like all that much in the eyes of others. And don’t worry if others don’t notice the good that you do.