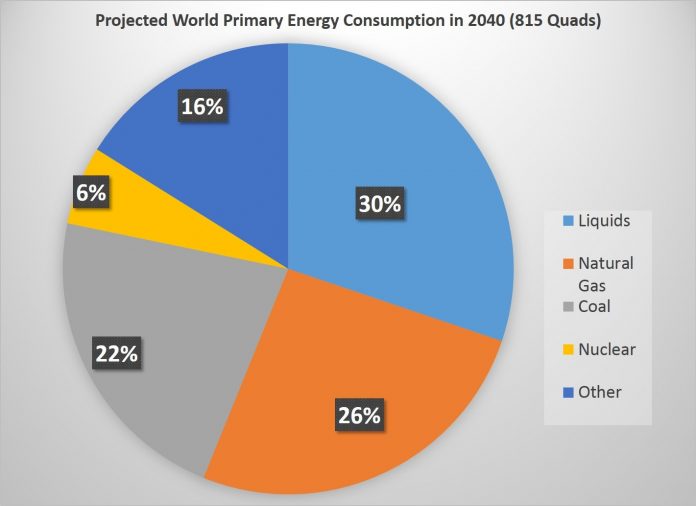 Electricity generating industry or Electrical power station is a key industry among all the industries as the operation of  all other industries depends on the operation of power station but operation of power station does not depend on the operation or function of  other industries. So a  power station can be compared with the heart of human being as all the organs of human body depends on proper function of heart. & when heart stop functioning  then human being collapse . Similarly if a power station faces shut down then all other industries will  also follow shut down.    Electricity can be generated from heat accumulated in the form of chemical energy in petroleum (Coal, Oil, natural Gas ) by millions of years of transformation of bodies of animal, plants under ocean,  Earth crust etc. Electricity may also be generated from energy stored in the form of gravity   from natural water reservoir located at very  high height of mountain, or erecting dam in the flow of river in hilly area &  finally by   passing it   through hydraulic turbine which is  coupled with an alternator . It may also be generated by converting nuclear energy stored in the nucleus of atom  to heat energy, then by this heat energy steam is produced, then steam is used to drive steam turbine coupled with an alternator to transform mechanical to electrical energy. Sometimes diesel is used as fuel to drive engine which finally convert heat energy  accumulated in the form of chemical energy  stored in diesel oil to electrical energy.  Natural gas may be compressed by a  compressor , then mechanical energy stored in gas is converted to velocity energy by passing it through nozzles & this high velocity of gas is absorbed by  blades of gas turbine which is coupled with alternator to produce electricity .

Electrical load on alternator  sometimes  varies daily , sometimes seasonal change happen (In summer, winter ) , sometimes a sudden change or step change of load appears due to total shutdown of a power plant during transient , steady state  fault developed in electrical circuit, lightning discharge etc.  A  gas turbine may pick up the load in this situation as it can start very quickly (May be even  in few minutes ) & stop quickly. A Gas Turbine Power Plant should be installed in the immediate neighbourhood of gas field or  at a  very short distance from gas field to get continuous supply of natural  gas which imposes limitation of  its use as prime mover.  A steam turbine power plant which uses coal as fuel  takes several hours to start &  take full load . Also  coal is cheaper than gas, which makes a steam turbine power plant as base load power plant & gas turbine power plant as peak load power plant. But  steam condenser which is used for Steam Turbine needs enormous & continuous supply  of cooling water from free flow of  river under open atmosphere that prevents to use Steam Turbine as prime mover , as river is not available in many situations.

A hydraulic turbine driven alternator  can take load very quickly even in few minutes  but its generation capacity depends on height of water column in natural water  reservoir which varies according to rate of rain fall,  rate of melting of  ice on the top of mountain due to daily & seasonal variation of temperature etc.  But its greatest advantage is the no fuel cost at all.

In case of nuclear power plant, nuclear energy is converted to heat energy, then steam is produced in boiler  by this heat energy  & produced  steam is used to drive steam turbine coupled with alternator to generate electricity. In this situation cost of electricity production / Kwh  is very low but recovery of construction cost is much more expensive . One of the main disadvantage is the  difficulty in the management of nuclear waste . It takes many years to eliminate radio activity & risk . Also there is possibility of accident in nuclear reactor which can kill several thousand people in very short time .  Health hazard may appear for human being even for several decades  from radio activity of disposed material &  after  any accident that may occur in nuclear reactor.

Comparison of cost by using Gas, Oil or  Coal as fuel to generate electricity.

Comparison of cost related to construction of different type of power stations.

Largest  single Generator capacity is  2000 MW which is  manufactured by Siemens for Finland.

Price of electricity in U. S $ /Kwh by Region/Country 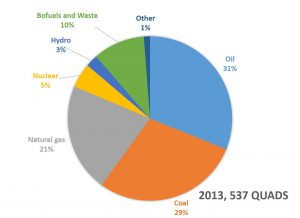 Camel, a strange animal, among all other mammal animal,...

2020 February issue of Canadian Dream; Opportunity to Write Your thoughts...