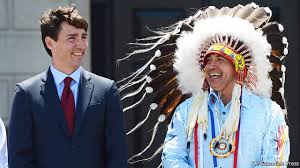 Later this year Canadian voters will decide which party will govern them for the next four years.

In the last election four years ago, the Conservatives were highly favored. But the trailing Liberals won a stunning victory and Prime Minister Justin Trudeau, despite his lack of governing experience, did well – with no major scandals, steady governance, full liberty to cabinet ministers to speak freely and an effort to include women and visible minorities in the cabinet. His predecessor Stephen Harper had kept his ministers on a tight leash and ran the government himself as much as he could and ignored the Aboriginal people.

Trudeau indicated four years ago that among his priorities would be to empower women and to treat Canada’s Aboriginal people as equals. In the past both groups were treated as second-class citizens. Trudeau was hampered in his efforts by the fact that provincial governments make their own policies and that the prime minister also has to govern with the consent of the House of Commons, where his party does not have an outright majority.

Nevertheless, Trudeau has strenuously pursued both goals and has made some progress. If the Liberals are re-elected in the fall, Trudeau is likely to intensify his efforts. This will make Canada a better country by enabling Indigenous people and women to be treated as equals. 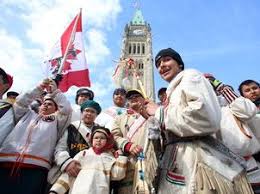 One serious problem in recent years has been the disappearance of about a thousand Aboriginal women. Former prime minister Harper had opposed an inquiry into the missing and murdered Indigenous women and girls. He paid little attention to the plight of Indigenous people, many of whom live in reserves with rampant unemployment, recurring domestic and other violence, crime and suicides. Many Canadians know of the problem but have learned to live with it because it does not touch their lives directly and they also feel that they could do very little about it.

Trudeau instituted an inquiry to make Canada a more just society for all citizens. The inquiry made numerous recommendations, including changing the Criminal Code to apply graver penalties to those committing crimes against Indigenous people.

The federal government is planning changes to its criminal justice legislation, Bill C-75, that will ask judges to consider imposing harsher punishment for violence against Indigenous women.

The study is not new. Back in 1907 Dr. Peter Henderson Bryce, the then federal chief medical officer, campaigned against the high death rates from tuberculosis in residential schools where Indigenous children were sent, after forced separation from their parents and homes, in an effort to transform them into European-type Canadians.

He pleaded for reforms arguing that the government was “within unpleasant nearness to the charge of manslaughter.”

He was forced into early retirement and his recommendations were dismissed. Several inquiries and commissions have followed since, 98 focusing on violence against Indigenous women. They came from Indigenous leaders, academics, advocacy groups and provincial and federal governments.

The 1996 Report of the Royal Commission on Aboriginal Peoples made several recommendations, especially upgrading housing and community structure. The 2005 Kelowna Accord included a commitment to tracking progress towards “closing the gap between Aboriginal peoples and other Canadians in housing conditions.” The No More Stolen Sisters report in 2009 stated that inadequate and overcrowded housing among Indigenous people was a major problem because women and children had nowhere to go to escape violence at home.

The 2015 report of the Truth and Reconciliation Commission urged the creation of a national inquiry into missing and murdered Indigenous women and girls. It is a tribute to Canadians that though they were not able to provide justice to the Aboriginal people they kept pursuing that objective.

The plight of the Aboriginal people is now so well known nationally and internationally that no Canadian government can ignore it totally. But if the Trudeau Liberals return to power, it is expected that they will vigorously pursue their goal of equality and dignity for all Canadians. Trudeau deserves credit for pursuing the matter despite other challenges. 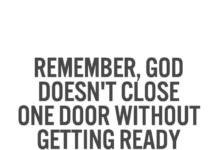 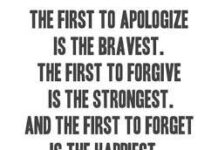 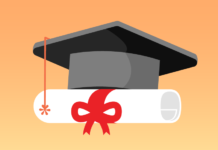 Please Support a 2 times survivor of Cancer Patient  in Ottawa...

The Challenges of raising our Children,Farook Aman, Ottawa, Canada 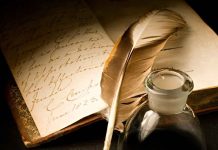 Can Eid Salat Be Performed at Home due to COVID-19 Lockdown?... 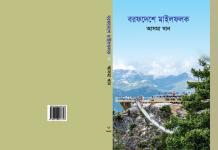