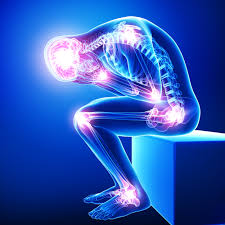 Living with an invisible illness is very frustrating. On the outside, I look healthy and whole but in reality, I am suffering. I am on edge 24/7 and sometimes it becomes just too much. I easily fall into depression. What is worse, my life is one of isolation due to the limitations my illness has placed upon me. I never know how I will be feeling from one day to the next, or even from one moment to the next. And yet, as I said, if someone were to look at me they would say “there goes one healthy guy.”
People need to dispense of the habit of assuming that a person is well simply by looking at them. The worst thing you can say to a person with an invisible illness when you find out they are ill is, “but you look fine,” because there is an implication in those words that their illness is made up or fake. It is a form of dismissiveness that is more hurtful than a slap across the face.
In preparation for this article, I did a google search for the term “invisible illness” and I found an article which says the following (highlights mine):

An invisible illness is an umbrella term for any medical condition that isn’t easily visible to others. This includes chronic physical conditions such as arthritis, diabetes, fibromyalgia, and others — but also mental illnesses. Living with an invisible illness often leads to judgement and criticism because others believe you look fine on the outside, and therefore must be “making up” your suffering.

Unlike having a condition that’s observable, those with invisible illnesses often face a lack of social awareness and additional stigma. As a result, these individuals often face more skepticism, and are accused of being lazy or moody and in need of cheering up, going out more, calming down, or a host of other dismissive judgements.

To complicate matters, like many chronic conditions, mental illnesses tend to ebb and flow in severity — some days, weeks, and months go really well, and during others it’s difficult to work, socialize, and function, confusing those who can’t “see” why one day is good and another a challenge.

I can relate to these words.

I cannot express to you the frustration and smouldering depression associated with looking well but feeling ill all of the time.

I also cannot express the frustration of having to remain silent and pretend everything is ok when in fact everything is not ok.
I cannot express the shame and humiliation that I am forced to live with daily by not being able to work, as well as people assuming I am just too lazy and incompetent to do so.
I cannot express the frustration of getting medical advice from people when they find out I am ill.
But the hardest part of all is the indifference people exhibit.
I long to make a contribution to the community I belong to.
I long to be able to volunteer, even in the lowliest of tasks, so that I can say I am contributing to something bigger than myself.
And I long to be able to go about in life without being in a constant almost zombie-like state in which my life goes from one moment of suffering to the next without a moment of reprieve.
I long for a lot of things, but my mind is so messed up and confused I don’t always know if my thinking is clear or not.
Don’t get me wrong, I am thankful for many of the blessings in my life and that what I am going through is my personal test. I also know I am better off than many people. But to go it alone without anyone understanding in the least is damn hard.
shawnsmith1964@gmail.com
Posted by S N Smith at 5:17 PM
Email ThisBlogThis!Share to TwitterShare to FacebookShare to Pinterest
Facebook Comments 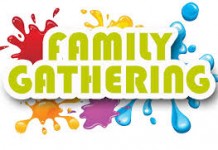 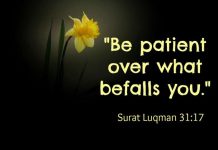 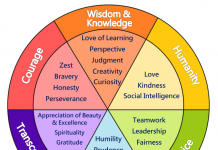