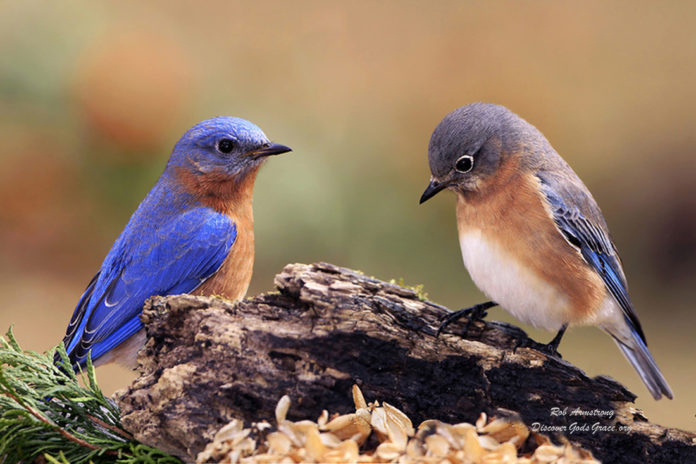 Everything is in pair , Human relation/National  relation is in oscillation or is dynamic but   not Static, Enginer Mir Akter Hossain, Toronto 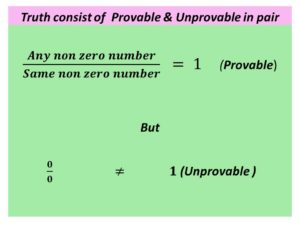 Example of dynamic relation  or Oscillation of relation between  different Countries

China & Russia (Two similar character ) was friend before 1961  & they were transformed to enemy during  1961 to 1990. Then after 1990 they became friend again till today.  During the  creation of Israel in 1947 Saudi Arabia was opposing  Israel (Two enemy character )  , but after several years till today their relation  gradually changed to friendly relation. China – USA  (Two opposite character )  relation  was enemy  up to   1961, then was  transformed to friend during  1961 to 1990 . After 1990 China –USA relation becomes enemy till today. In the relation of  US – Israel (Two similar character)  ,  attraction & repulsion is active simultaneously where attraction is more stronger than repulsion, which results an oscillation of US foreign policy towards both  Arab countries & Israel.

The relation between China & India followed same course. After 1947 they were friend  for certain time period & then transformed to enemy afterward till today & in future it may reverse again.  In all cases the relation followed the above course, as national interest /human needs  related  to profit / loss (magnitude &  nature (attraction/repulsion )) of principal  driving force)  changes with time or in their life cycle.

The existence of attractive force & repulsive force together or in pair has been noticed in micro world & Macro world also. Attractive nuclear force & repulsive electrical force is active together in the nucleus of an atom where attractive  nuclear force is more stronger than repulsive electrical force in short range . Similarly proton- anti  proton, electron -anti electron , up quark – down quark are existing  in pair.  Man- woman or male- female pair   etc  exist in pair among  living organism . In Macro world  attractive gravitation force & repulsive centrifugal force exist together in Solar system or they are in pair.  In the Universe, attractive gravitation force & repulsive anti gravitation force is in pair & active simultaneously . Universe- anti Universe , matter-anti matter , dark matter –visible matter, transient state- steady state, cause-effect  ,constant-variable,  periodic event  –  non periodic event , provable-un provable in truth  etc.  also exist in pair. It is an Universal law of existence of  two opposite character in pair which is essential to maintain a balance in whole creation.

The verse of Holy Quran related to above analysis

Sura Yasin 36/36 Holy is He Who created all things in pair, of what Earth grows & of themselves and other things , which they do not know.

Quote: In this Ramadan Let us Seek Forgiveness and Forgive others...