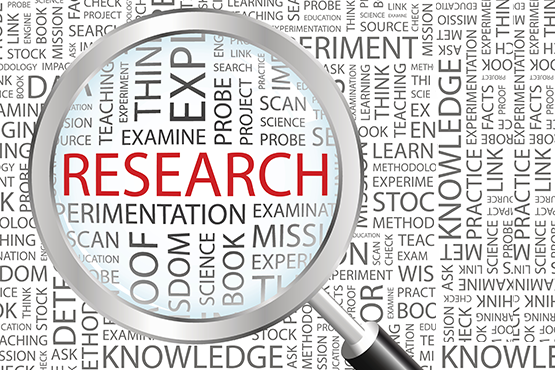 On the quest for truth By S N Smith, Ottawa

“There is nothing in the education of the average non-scientific human being to discourage him from the habit of generalizing from little or no evidence, and worse still and far more important, nothing to discourage him from the habit of starting with a generalization and ending up with the individual, instead of the other way round.” — (Earth And High Heaven by Gwethalyn Graham –1944 novel)
Most of what we believe to be true is many times based upon very flimsy evidence. And with those bits of so-called evidence, we make some pretty emphatic claims. We build our houses on sand, as it were — and a very few grains of sand at that — and pretend or firmly believe that our foundation is solid and unmovable.
And sometimes we make generalizations and then apply those generalizations to individuals. In social science, this is referred to as ecological fallacy or ecological inference fallacy in which inferences about the nature of individuals are deduced from inferences about the group to which those individuals belong. So we look at group X and make a generalization about that group and because a person happens to belong to that group we assume, based on our generalizations, that they also share the same characteristics as the group. This is totally unfair to the individual whose individuality is essentially erased.
It is important that when we are researching anything or making a claim about something or someone that we remain humble when arriving at conclusions. It would be better to not arrive at any conclusions at all and simply state that what we hold to be true now is at best provisional and could change at any time if or when new evidence comes forward.
To insist that one’s opinion is correct to the exclusion of all other opinions is the epitome of hubris and is the very foundation of fundamentalist and dogmatic thinking.
What is really sad, and sometimes downright dangerous, is that we convince ourselves that something is true not because of the evidence we possess, but because we want it to be true, and to even suggest otherwise would be simply too unsettling.  In other words, what one holds to be true is a matter of convenience and comfort rather than based upon solid and rational evidence.
We, humans, possess the ability to defend with our very lives that which is clearly untrue or uncertain.
Of course, there are also at times we know something to be true and have sound evidence to back it up and yet we willfully reject it and pretend it does not exist. There is a term in Arabic for this — kufr — which means to know something to be true and yet cover it up. Again, most of the time this is done for the purpose of self-interest.
If we wish to get to the heart of what we are seeking, we must stop using flimsy evidence, stop practising self-deception and stop focusing on our selfish desires and strive towards that which is true even when we don’t like what we may find and then try to change it or cover it up.
shawnsmith1964@gmail.com

2021 March issue of Canadian Dream; Opportunity to Write Your thoughts:Last...

Donate to CBET for Needy & Orphans’s Education, Change a life:...