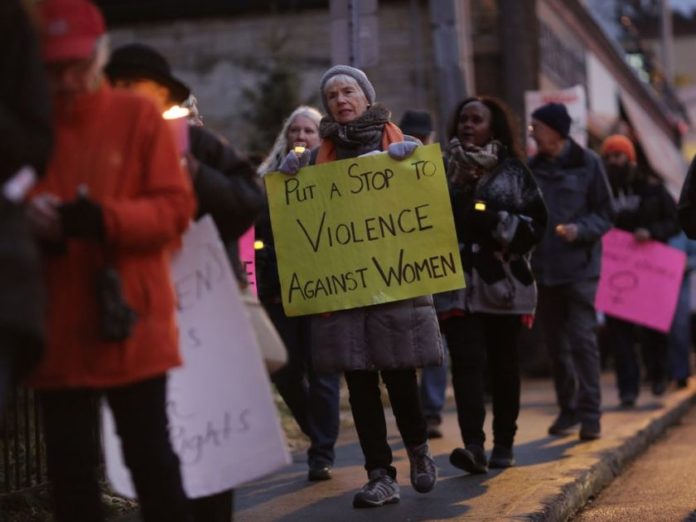 Today, November 25th is the International Day to End Violence Against Women, and kicks off the annual international campaign: 16 Days of Activism Against Gender Based Violence. We are writing to ask you to support our initiative in working to raise awareness and change public opinion and response to domestic violence in the Muslim community. While no one would openly condone violence against women, many people respond in ways that create additional barriers for Muslim survivors of abuse. Studies show that what people say matters a great deal in deciding the outcome for survivors. If you have not already done or intended to do so, we are requesting that you take one Jum’a before Dec 10 (when this campaign concludes) to speak about this very important issue.

To date, Halloween, which is given a lot of mic time, has not claimed one Muslim life (that we are aware of), and yet domestic violence claims the lives of many of our sisters locally and across the globe, and causes great suffering to many more, and is not even spoken about once a year in most mosques. Together we can break the silence by challenging the stigmas and misinformation that keep many women and their children trapped in harmful situations. If we are not actively challenging and disrupting the systems that make domestic violence possible, then we are complicit in the abuse. Please consider being an ally to Muslim women and speaking about this very important issue.

Sometimes, imams and community members alike, care but do not have extensive experience and knowledge of domestic violence and how it works and thrives. We have taken the guesswork out and created a khutba that takes all of that into account. This khutba is unique in that it uses the voices and experiences of Muslim survivors. It addresses some of the religious and cultural barriers they faced within their Muslim communities and what they wish that they, their abuser and the community could have heard in the times they needed it the most! You will find it attached to this e-mail, and you are welcome to use all or any part of it. But If you prefer to create your own khutba, we will still be grateful for the attention you bring to this issue. If you are on-board with our message, and would like to commit to using our khutba, or one of your choosing on the topic of domestic violence, please let us know that you intend to do so. Please follow up with a confirmation once you have given the khutba, so we can count you as an ally. If you would like to provide us with an audio or video recording of your khutba, for the benefit of others, we would love that!

At the bottom of this e-mail are some links to resources that you may find useful.

Purple is the internationally recognized colour for Domestic Violence Awareness, if you have a purple tie or scarf to wear during the khutba, it is a symbol of support for the cause.

Sisters in our community are counting on your support by speaking out against domestic violence.

Your sisters in faith,

New Zealand and Bill 83 designates January 29 as the day...