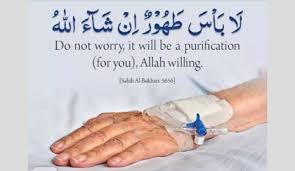 CBET team, with SNMC managemnt and musalles are working to support this case.

We request all brothers and sisters, to support by donating at least $100. If one thousand brothers and sisters support, we can save a life. Our Creator likes  when we support real needy and real sick person’s case, as he will ask I was sick, you did not visited or supported.

It was narrated from Ibn ‘Umar (may Allah be pleased with him) that the Messenger of Allah (blessings and peace of Allah be upon him) said: “The Muslim is the brother of his fellow Muslim; he does not wrong him or let him down. The one who meets the needs of his brother, Allah will meet his needs. Whoever relieves a Muslim of distress, Allah will relieve him of distress on the Day of Resurrection.”Narrated by al-Bukhaari (2442) and Muslim (2580).

I am Sultana Shirin Shazi. My husband’s name is Abdul Mannan Mohammad.

He is two times cancer survivor. He was doing well until the end of last year.He was diagnosed the third cancer on November 12’2019. After that, our life has shaken again.

I have summarized some of the key points from his medical history between 2003 (first cancer diagnosis) and until now.

However, although immunotherapy is approved by government, it not funded by OHIP. We are looking for 120 thousand dollars for 6 months treatment.

I want to save my husband’s life. We will see the oncologist on January 21. We will request him to start the immunotherapy drugs (Nivolumab and Ipilimumab). We will start the treatment but we want you to stay beside us in this battle.

I want to be next to him during the treatment.  The expenses are too high to continue myself alone. I hope that we all could make it possible. I am looking forward for your kind help. 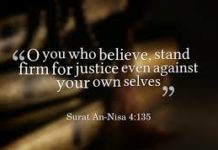 Neither Love nor Hatred can be Allowed to Compromise Justice, Emdad Khan 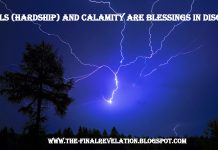 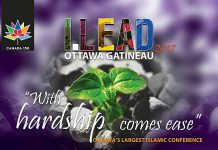 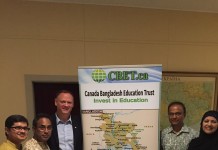 CBET কি – What is CBET? By Moslem Uddin

Quote: Forgive Others, not becuase they deserve forgiveness, but because we...