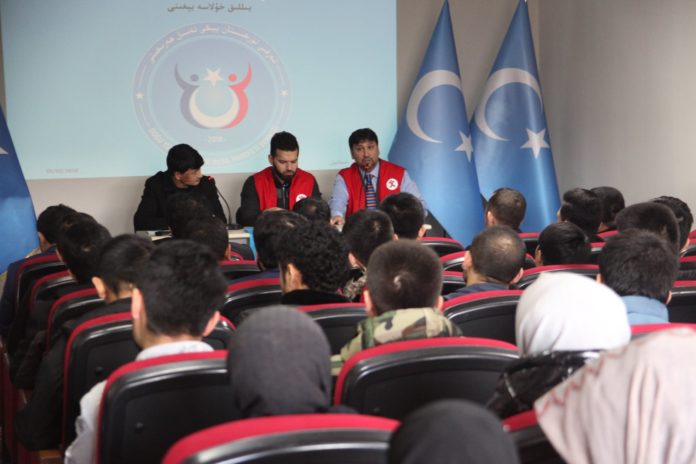 In solidarity with Uighur Muslims By Radia Ali HCI

Uighurs, a minority population in the North of China, are being detained by the Chinese military. According to the United Nations, 1-3 million Uighurs and other Turks are being held in camps, denied access to their basic rights, and are persecuted (United Nations, 2019). Currently, the Chinese government is using East Turkistan as a testing ground to practice an advanced intrusive and surveillance system to control and dominate the lives of Uighur Muslims (Leibold, 2020). The Uighur Muslims are detained in “re-education camps” and stripped of their religious, cultural, and ethical values.

China adheres to a strict policy of assimilation, and hence, it does not recognize any movement of nationalism, or independent movement. Uighur nationalism is considered a threat to China’s economic policy of expansion (Hyer, 2006). Hence, any nationalist movement is disregarded and opposed by China. China has reacted to Uighur nationalism by committing the cultural genocide of Uighur Muslims by taking away their rights, values, and beliefs and instill values reflective of the China regime. Uighurs Muslims who have escaped the camps are seeking refuge in Turkey and other countries to escape persecution in China.

Canada has joined 22 other countries in condemning China over the country’s’ detention of Muslims. Human Rights Council of United Nations recently called China to shut down “re-education camps” for Muslims Uighurs and called China to release Uighurs from their custody (Zamira, 2019).

Human Concern International, the first Muslim Charity in Canada, stands against the atrocity exercised by the Chinese military on Uighur Muslims. In response to the ethnogenesis, HCI traveled to Turkey to talk to advocacy groups representing Uighur Muslims in Turkey. HCI team also spoke to orphans and women who escaped the camps and now reside under the shelter of charity groups in Turkey. HCI stands in solidarity with the movement and hopes to educate communities in Canada and join other charities in distributing aid to help Uighur Muslims who are seeking refuge in Turkey. 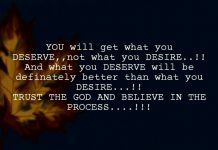 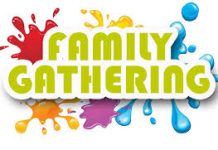 2020 January issue of Canadian Dream; Opportunity to Write Your thoughts...