2020: A Clear Need for Social Justice

Although it is certainly not an “equalizer”, the COVID-19 pandemic has highlighted our need for social welfare and, as a prerequisite, a commitment to social justice. We have been reminded that while some may enjoy their privilege before and even during the pandemic, protecting and supporting those who are less privileged is crucial to the health of the whole society.

Prophet Muhammad (ﷺ) aspired for social justice, and so should do we.

Muslims are taught that years before the Prophet received the first revelation, he had earned a reputation of being as-sādiq al-amīn, the honest and trustworthy. He lived in a society in which those with privilege were “above the law” as we would say today. They trampled on the rights and dignity of those who were disadvantaged. The “justice” that a person might hope for was defined by the whims of the wealthy and influential. 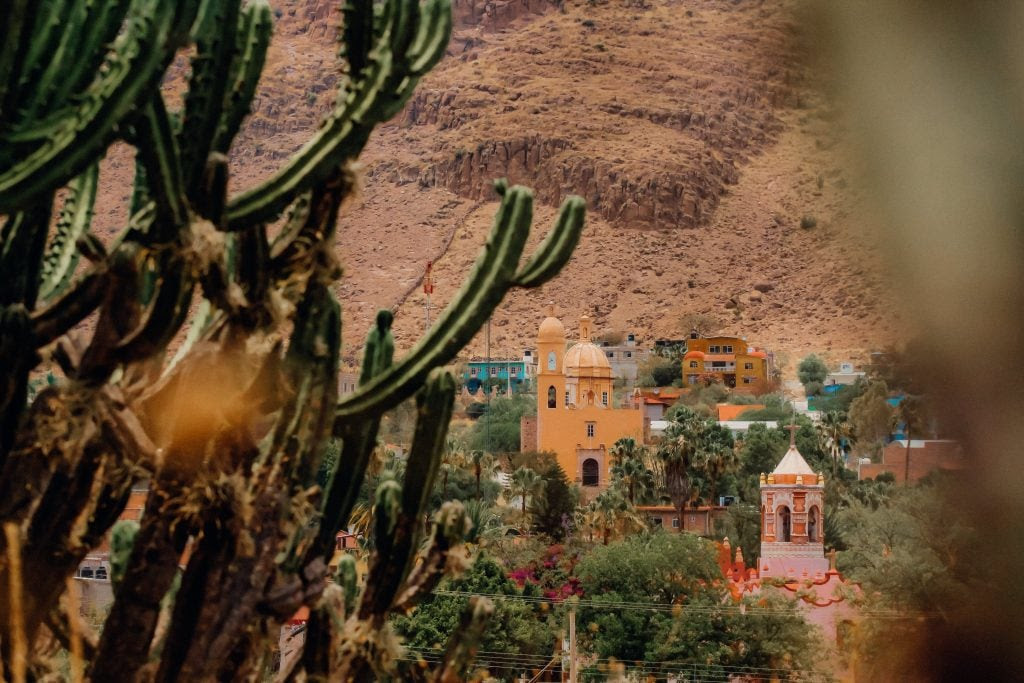 The Prophet’s (ﷺ) Inclination to Equality

The Prophet (ﷺ) was born into a relatively privileged family, but Allah protected him from becoming lost in his privilege, and Allah set the trajectory of his early years in such a way that he became a conscientious, socially responsible person. He was a young man when flooding damaged the Ka’bah and it had to be rebuilt. His personal sense of equality and justice made him the ideal person to find an equitable solution to the problem of who would have the honour of fixing the Black Stone into its place.

But it seems that he realized that justice could not just be a personal choice—it had to be social, it had to be immersed in every aspect of life. He saw many injustices around him, and he started to search for an all-encompassing solution, a solution based on different paradigms than the ones that allowed injustice to occur in the first place. In short, he was searching for what we might call a grassroots solution. The search drove him to leave his comfortable life in Makkah and retreat into the desert, a place where he could temporarily escape the way of life that made him uncomfortable.

He could have left the place entirely and tried to find a more just society somewhere else, but his search for justice was, after all, out of his deep-rooted love for his people. Justice, as Dr. Cornel West has said, is simply what love looks like in public. So he only went as far away as Jabal Nūr (Mountain of Light). And then he made the difficult climb up the mountain up to the Cave of Hira, where he spent weeks in solitude, pondering. 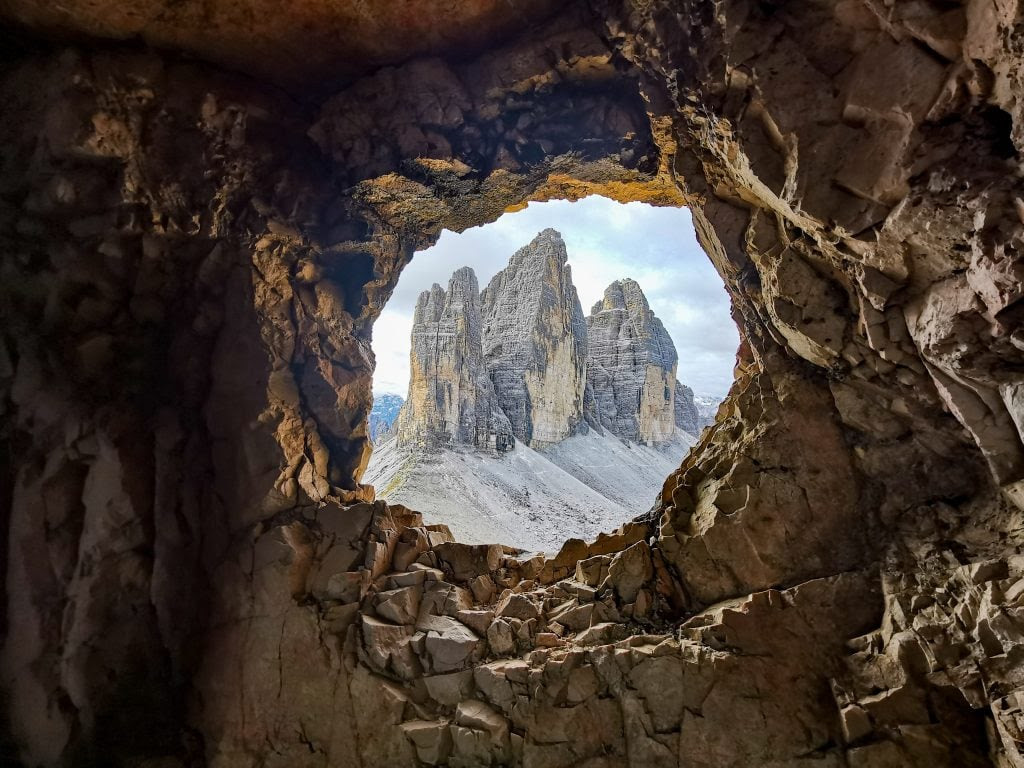 Those who visit the cave today can tell you how difficult the climb is even with cars able to drive you up some of the way and with steps, pathways and railings to support you. It is jarring to imagine how difficult the climb must have been centuries ago. What drives a person to do this? What made the Prophet (ﷺ) so uncomfortable that he pushed himself this far? It was the injustices he had seen, and the yearning in his heart to find a better way.

His sincerity in yearning for this was rewarded with guidance from his Creator. The Prophet was instructed, “Say [O Muhammad], ‘My Lord has commanded justice…’” (Quran 8:29).

In the Islamic worldview, justice is the most important value. Every action that a person does can be framed as an act of justice or of injustice. The act of shirk*, for example, which is unanimously considered to be the worst sin, is described as ẓulmun ʿaẓīm, the “greatest injustice”. And by implication, affirming tawhīd* is the ultimate act of justice. Everything that a person does falls somewhere in between. There is no escaping this spectrum. Injustice isn’t limited to crimes and justice isn’t confined to courtrooms—both are infused into every aspect of life.

Social Justice in Islam is an Everyday Act 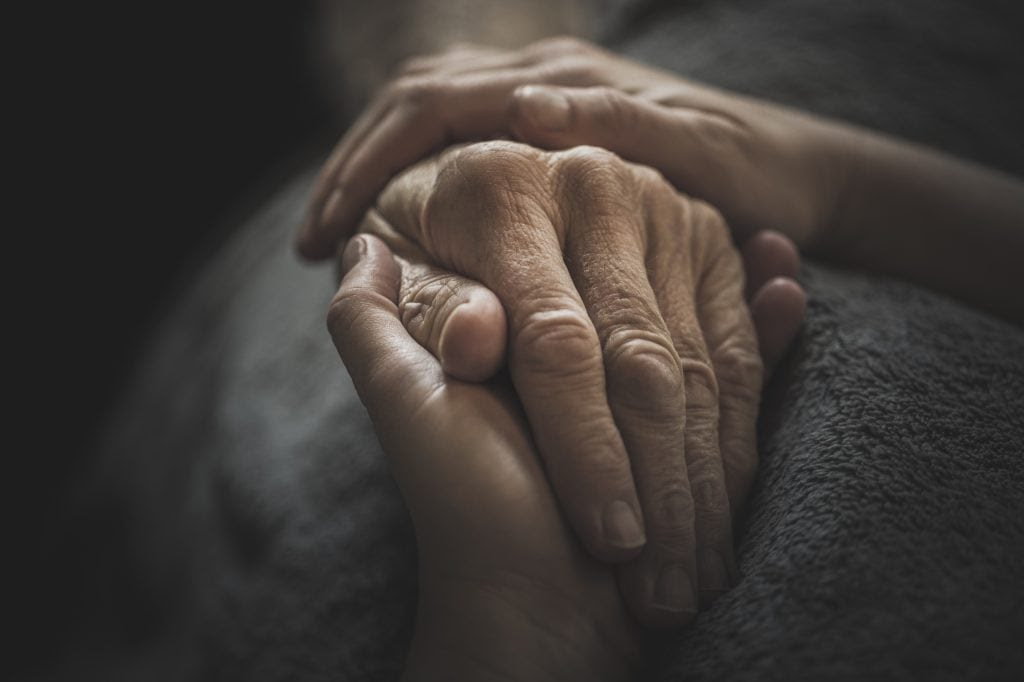 Some acts of justice, from this perspective, are praying, sleeping, removing a dangerous item from a walkway, brushing your teeth, reciting the Qur’an, smiling, helping out at the local soup kitchen, expressing love for your spouse, or reading a (good) book. Acts of injustice include lying, distracted driving, not brushing your teeth, irritating your neighbours, robbery, not paying your zakāt, party-pooping (depends on the party…), and so on.

Most of our day-to-day acts of justice are inherently social and not strictly “religious”—in the sense that you wouldn’t necessarily think that you’re being religious when brushing your teeth, but you do it for your oral health and the comfort of those around you. Even the distinctly “religious” actions, such as prayer, have important social components to them. In short, most of our acts of justice in life involve adding value to the lives of others, making them acts of social justice. In short, the pursuit of social justice is much more than just an activity encouraged by Islam – it is the Islamic way of life.

A helpful way to understand the importance of social justice in Islam is to reflect on the situation of the “practicing” but socially unjust Muslim. Prophet Muhammad (ﷺ) described a person who has an excellent record of performing the prayer, fasting and giving charity, but also has a record of behaving unjustly toward others, as al-muflis, “the bankrupt”. The person who performs acts of worship but does not behave justly in society is essentially missing the point.

A Life Dedicated To Leading By Example

The Prophet led by example and left us with a sīrah, a path to be followed, which reminds us that his life was immersed in practicing and promoting social justice. He called out the traces of racism in his community, put special effort into fulfilling the particular needs of women and children, encouraged literacy and healthy living, showed kindness to trees and animals, helped liberate those shackled by debt and slavery, amplified the voices of those who came from historically disadvantaged backgrounds, and so much more.

In his Farewell Sermon, delivered near the end of his life in front of the largest audience he ever had, he chose to speak, among other essential aspects of Islam, about social justice. He did not only address the Muslims, but all of humanity, saying, “O people!” before sharing his message—a sign that what he was about to say was something that he really needed every human being to understand. And then he spoke about the rights of women. He spoke about abolishing interest, one of the root causes of economic inequality. He emphasized that there is no justification for racism. And he encouraged those who understood this message to pass it on to others. 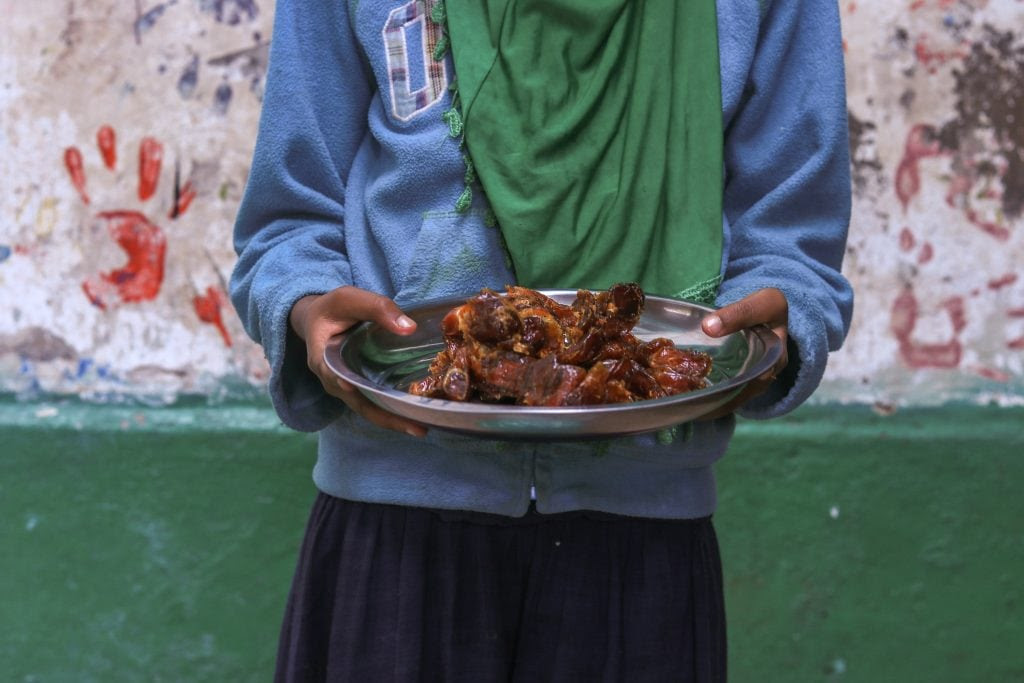 Legacy of Social Justice in Islam

More than a thousand years later, that message and the legacy of the Messenger (ﷺ) continue to drive our work and our vision of a more just world. One of our values at Islamic Relief Canada is ʿadl, or social justice. When we give orphans the opportunity to pursue an education, deliver food packs to disaster-hit regions, develop jobs through which single mothers can sustain their families in a dignified way, support hospitals in conflict zones, publish reports about economic inequality and domestic violence, distribute warm clothing and hot meals to the homeless in winter, or advocate for measures to stop climate change, in all of this we are essentially trying to create a more just world.

And we try to share our vision of social justice in the communities we work with. It can’t just be the work of certain people or movements, confined to particular places and events, or focused on certain causes to the detriment of others. It certainly can’t be rooted in paradigms which are inherently unjust. It has to permeate every aspect of our lives and cause us to reflect deeply on our relationship with the world beyond ourselves. 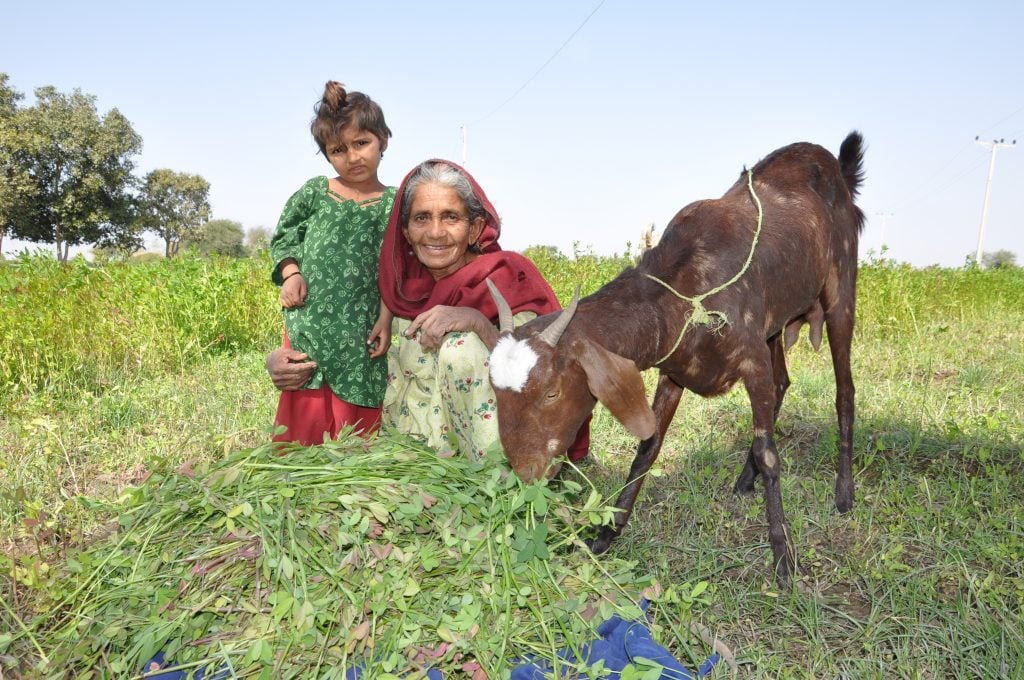 In an ideally just world, none of this would be necessary. In fact, Islamic Relief Canada would probably not need to exist. But our world is far from that, and an all-encompassing pursuit of justice is sorely needed. So we strive, as an organization, to learn from the example of the Prophet (ﷺ) and climb every mountain necessary in the effort to be more just.

*Shirk refers to denying (in belief and action) the reality that God alone is the only divine being and authority. *Tawhīd refers to the opposite: acknowledging the exclusive divine authority of God alone and acting accordingly.

Opportunity to support Needy and Orphans Education, eTranasfer to info@cbet.ca...