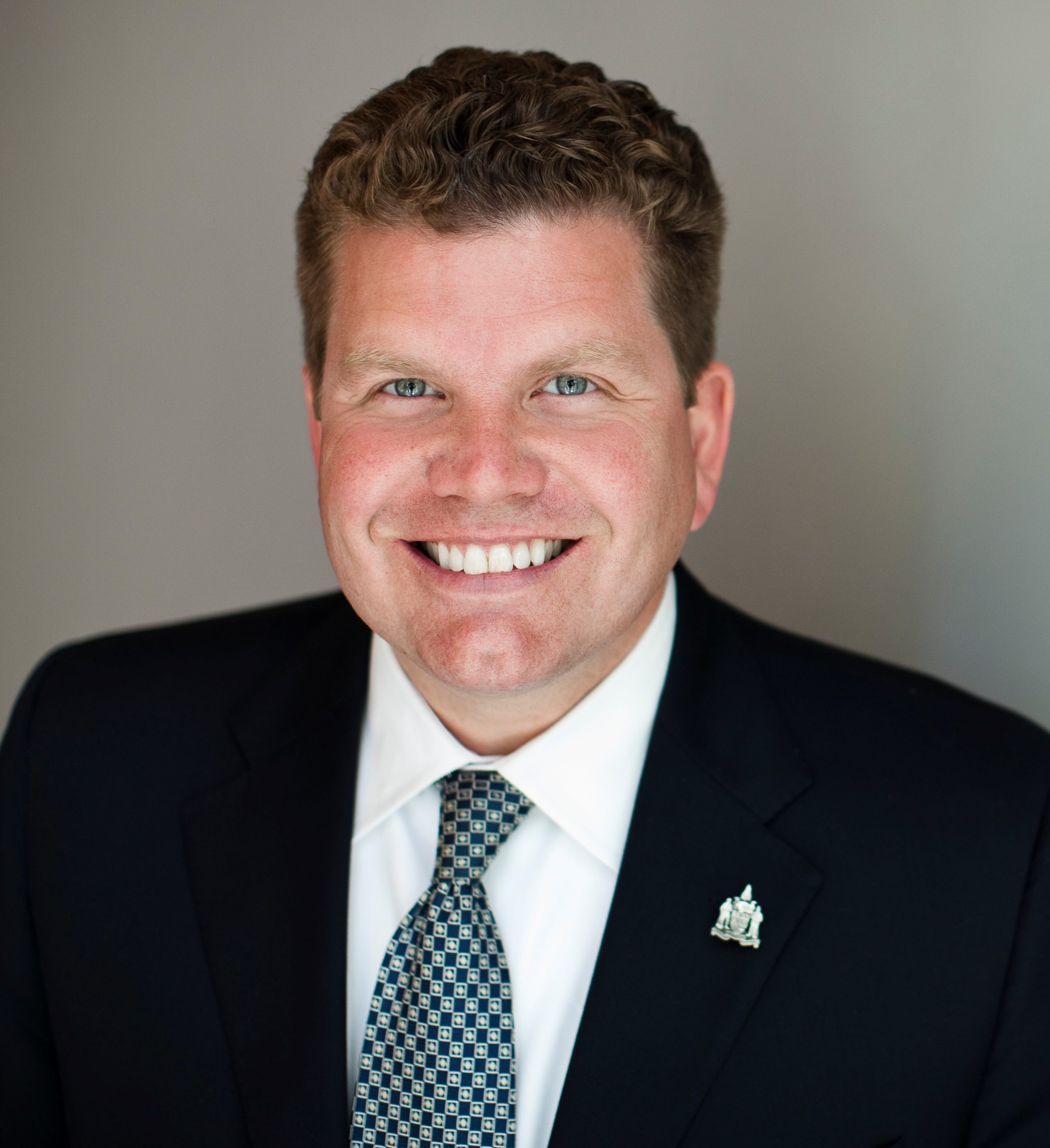 Recent deliberations and public delegations regarding the City of Ottawa’s draft official plan put the new virtual meeting format and technology to the ultimate test. The Province of Ontario granted municipalities the ability to host virtual meetings as a result of the COVID-19 State of Emergency. Virtual City Council meetings had proven to be effective leading up to the committee deliberations albeit with fewer participants and public delegations. Despite the success at the City Council level, some City Councillors and their supporters made a big fuss that the planning meeting should be postponed until some undetermined and unforeseeable point in time. The argument to delay the committee was very weak. The rationale seemed to be motivated more by the opportunity for political theater rather than anything else.  After all, the move to a virtual meeting format and social distancing requirements took away the ability of some City Councillors and their supporters to stage public protests in front of City Hall with the accompanying media speeches and puffed up rhetoric. The case for deferral seemed to rely on the point that there would be less opportunity for public delegations and engagement. Normally, any member of the public can have five-minutes to present their input on a committee agenda item. A better case to delay the planning meeting could have been presented such as the economy and housing market needed to be right-side-up before making decisions based on pre-COVID economic growth data. I would have been swayed somewhat by the point that we needed to understand the new post-COVID economy and its impact if any on growth patterns in Ottawa. For example, I expect (and hope) that the federal public service will revisit how it can avoid expensive office real estate and commuting costs by relying on more employees working from home. But instead of a cogent and credible argument that a person could swallow, it was the repeat of the tiresome refrain that there was a conspiracy afoot to dupe the public. Of course the political spin to delay the meeting made little sense and went against the grain that the public actually expected their politicians to work during these difficult times for their uninterrupted paychecks. The plea to delay the planning meeting backfired after the meeting seemed to roll without issue.  After over 20 hours of public delegations, the public got their opportunity to be heard by the committee. Full credit goes to committee chairs and Councillors Eli El-Chantiry and Jan Harder who managed the new format and stood strong against a narrow few who wanted to put important city business on ice. These experienced officials recognized that part of the way forward for a post-COVID economic recovery will be a stable and predictable city plan for housing and employment growth in the Ottawa area. Our ability to revive the economy will rely on “ready-to-go” infrastructure and construction projects that will generate essential jobs and investment. The federal government has signaled that it is ready to invest in stimulus infrastructure projects. As a result, the city will need to put forward a tangible list of local construction projects ready for funding instead of dithering while other cities rebound and build.  The new virtual meeting format seems to offer the potential to enhanced civic engagement. The technology may actually enable those who work during the daytime to participate as delegations. They are often the silent majority who do not visit city hall but rather chose to attend evening public meetings or email their representatives. I hope the province considers allowing municipalities to continue their virtual meeting format when we emerge from our caves.

Steve Desroches is a former City Councillor and Deputy Mayor.  This article appeared in Your Community Voice newspaper. 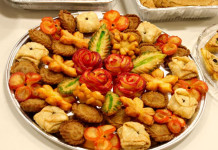 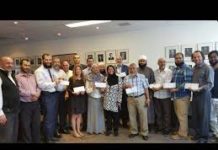 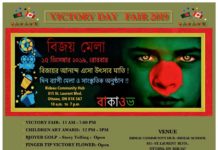