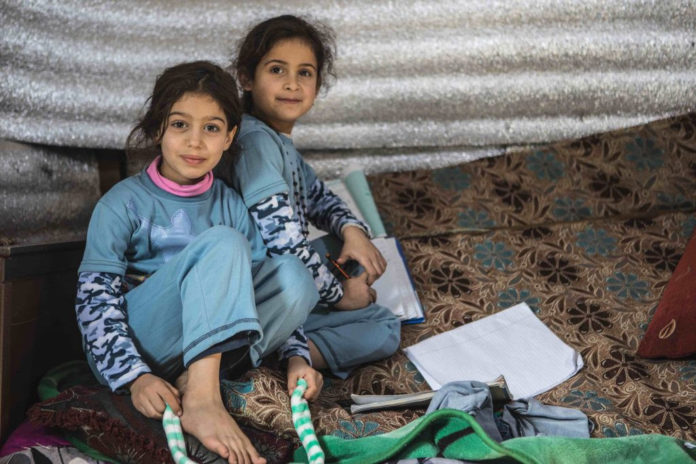 Follow Your Donation is a web series that Islamic Relief Canada started in 2019. Why? Because we realized there was a gap. A gap that existed between you, our esteemed donors and the beneficiaries you wanted to help in the field. 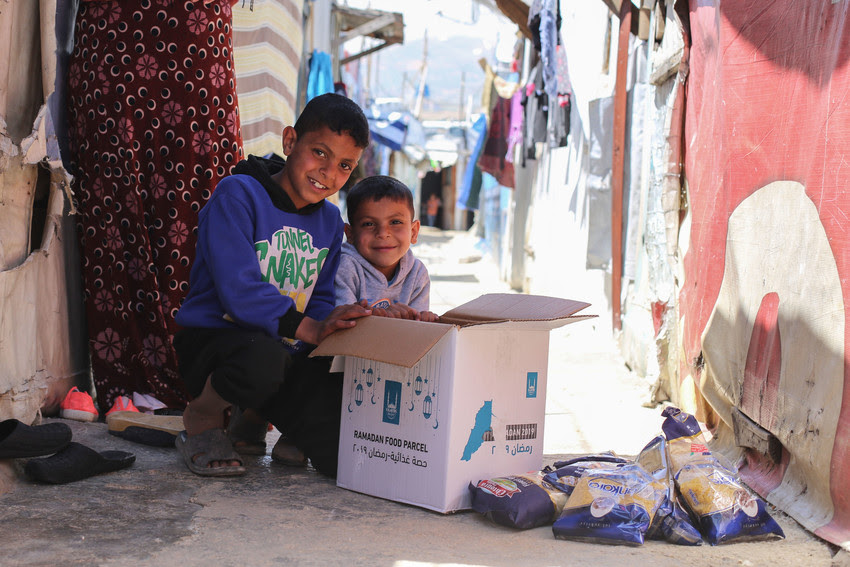 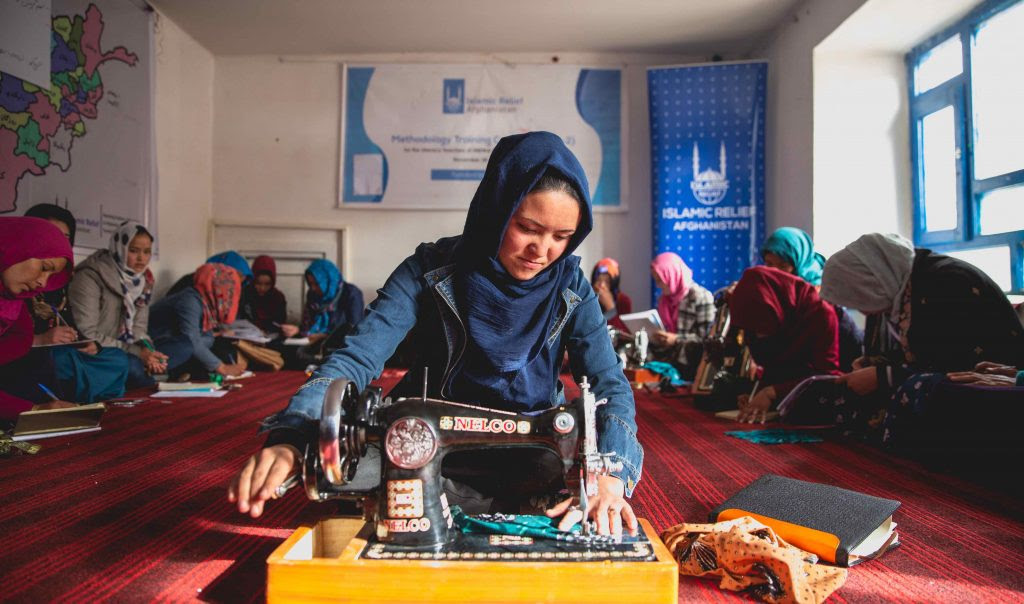 Follow Your Donation is a way for us to connect these two worlds. It gives you an inside look into our work and the people we encounter everyday.

Through each episode, we are able to show you how the $5 dollars you give at the masjid after Jumah prayer reaches and helps a farmer in Somalia. But more than that, we want you to meet that farmer and get to know his life beyond his circumstances. We want you to really know the nature of the people you’re helping. 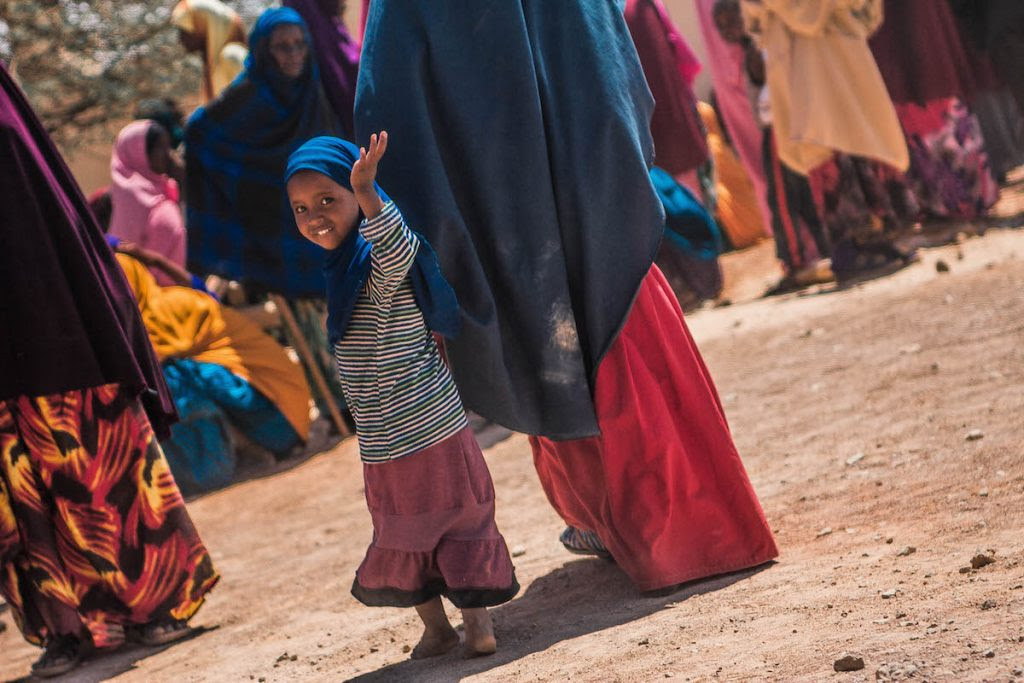 Through this series, we wanted to show you a side of these people that most of the world never gets to see – one which our staff members are privileged to encounter every day. The more people we met in vulnerable conditions, the more our staff realized one thing. That the vibrant spirits and the everyday miracles we encounter on the field is something that our community deserves to see and yet is often masked by the overlying situation. 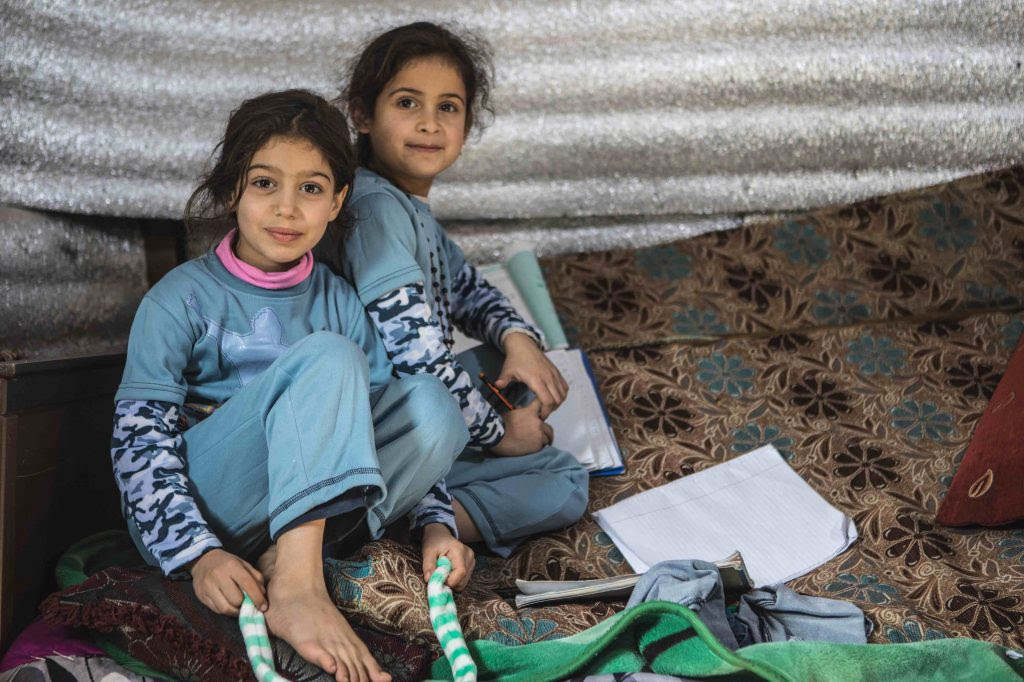 What we found once we got to places like Kenya, Lebanon and Pakistan was authentic humanity in its purest form. Because despite the devastation and conflict surrounding them, they were just living their lives as anyone else. They’d meet their friends for coffee in the evening. They crack jokes and worry about their children’s squabbles. They adopt pets and take care of them. They were just like the rest of us – just in a different place.

“What we realized when we got to the countries was that people just look at the facts and make a story out of their [beneficiary’s] situation. What we did instead was to sit down next to them and have a conversation. This way, they get to talk.” 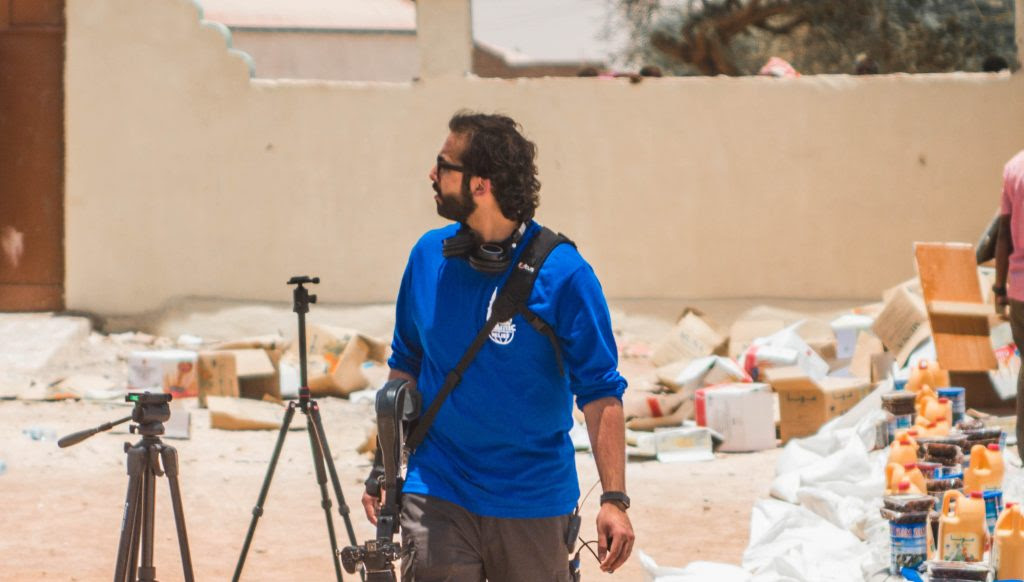 Through this web series, we wanted to connect you with the beautiful people you share so much of your thoughtfulness, goodwill, and generosity with. So we thought the best way would be to show you.

Here’s a look at what we have in store for you this year:

If you want to watch our previous episodes, take a peek:

“Have you ever wondered about how emergencies are covered in the media? What about what happens after the cameras are gone? Today we’re going to be talking about a particular issue in the nonprofit world which is Emergencies vs Sustainability.

Let’s say you found a plant that wasn’t doing so well so you decided to give it sun and water but only for one day. We all know that plant is not going to survive.

You have to care for it consistently so that it can grow into something wonderful and beautiful and turn into apples and strawberries and flowers and – you get the point.

Well the nonprofit world is similar in that way.

You may be a little confused. But let me explain.

There are many unfortunate events that are happening around the world, disasters in countries such as Syria, Yemen, Palestine, and Myanmar. When the world sees people in the situation they donate. We see this incredible movement of people supporting the cause but only in that moment.

The harsh reality is that it doesn’t solve the root of the problem. The concept of rebuilding and helping a community stand on its feet is such a distant thought for many people.

The media leaves and then there’s not really much coverage on the challenges that they face after the crisis and often those people find themselves back in the same situation.

It’s easier to gather donations when a crisis arises but it’s harder to collect donations to keep supporting the people affected.

So what are we saying?

We’re saying that as a community, we’re too smart to always be watering a plant just once.

Especially if we want real change it’s time to make a real point about also being proactive than just reactive. It means we’re at the forefront of all emergencies giving our full support during any crisis.

That also means when the cameras leave we stay, to focus just as much energy on prevention, resilience and rebuilding people’s lives. We want you to join this movement, in really supporting sustainability. And if you keep watching we’re going to show you just how powerful your support can really be.”

Thank you for joining us for this episode. Please visit us at:      www.islamicrelief.ca      for more info.

The most important topic for the believers to focus on is...

Bermuda Triangle , the area of great mystery in Atlantic Ocean,Engineer...

Quote:to be successful: Let us be passionate, motivated, dedecated and determined

Quote: Change is part of life , family community and society...