What a tremendous relief that the City of Ottawa is reviewing its tow truck bylaws. It is a business with a horrendous reputation. Tow operators should be seen as heroes in capes that swoop to accident scenes to rescue people in distress. In our house during playtime, my three sons’ tow truck toys were always on a noble mission to aid those in need. My kids were inspired in part by Disney’s fun-loving Cars character “Tow Mater” who always helped his friends. I did not have the heart to tell my children that the tow truck industry generally has the reputation of vultures. I will concede that the sins of a few operators have likely stained the perception of the entire tow industry. Sadly, perception is reality for many people and in the court of public opinion. Unfortunately, there has been zero effort or initiative by the industry to self-regulate and clean-up the business. In the absence of any sector leadership the time has come for stronger consumer protection standards. Given the circumstances, the City of Ottawa needs to raise the bar for licensing. In other words, if you want to tow in Ottawa you need to meet a number of conditions. Standing strong for consumers would not be a first for the City of Ottawa. The municipality has historically had high licensing standards for the taxi industry as well as ride-sharing services. Over a period of time, cases of bad business practices paved the way for greater consumer protection measures focused on price gouging, vehicle standards and client safety. Consumers need predictable and reasonable pricing. There should be no surprise bills or deceptive tactics that exploit crash victims. There have been too many horror stories of consumers being fleeced.  And while there may be less sympathy for insurance companies, we all lose when insurance companies are over-billed or defrauded though bogus claims. There should be standards for safety and serious consequences for tow operators who act recklessly by speeding to crash scenes. Given the destruction they have witnessed in carrying out their work, they know first-hand that “speed kills.” Tow operators should have the highest standard of conduct including criminal record checks to help dispel the sector’s dodgy reputation. If an operator has nothing to hide then there is nothing to lose. Unfortunately, traffic accidents are big business. Recent allegations of financial kick-backs for police related tow business are deeply troubling. The wild system of first tow truck on the scene is a disastrous policy. There needs to be a new model where only pre-qualified tow companies are eligible for police related referrals and dispatching to accident scenes. A fair and transparent system of rotating service calls should be put in place for police referrals. Unauthorized tow trucks arriving at scene would be turned away from the crash location. Unscrupulous tow operators need not apply and would lose their access if they failed to meet a high standard of consumer service. Be forewarned that even the slightest regulatory change will likely generate a howl from some in the industry. You may hear industry protests that “red tape” will harm the industry and that the consumer will pay a higher price. Some mavericks may even make the tactical error of blocking traffic in protest. Such a strategy will not win public sympathy for a group that lacks credibility and trusted voices. Public consultations are underway. Don’t wait to be an unlucky and helpless victim. Let the city know you want a clean sweep of the tow truck industry. 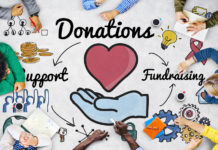 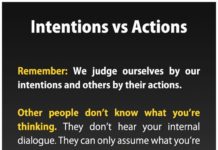 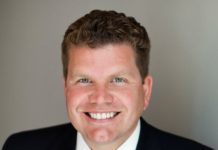 Panama a haven for Muslims and all others, Mohammed Azhar Ali Khan,...

Our Rideau River – Our Treasure to Preserve, Steven Desroches 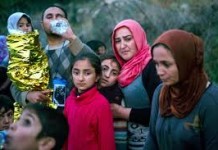 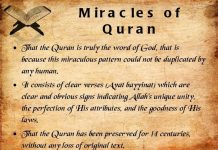