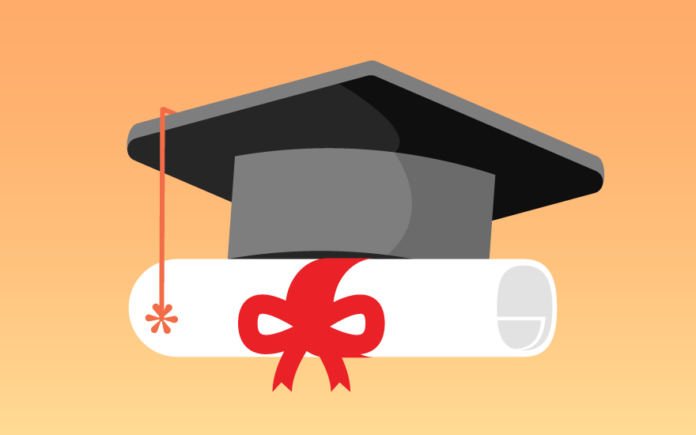 On seeking after Islamic knowledge: A few reflections, By S N Smith , Ottawa

When one sets out to acquire Islamic knowledge, a number of factors should be taken into consideration, the first being one’s niyyah نِيَّةٌ (intention).
Consider the following questions:
What is the purpose or real motivation behind acquiring this knowledge?
Is this acquisition of knowledge to gain fame or receive accolades from people?
It is to attain the ability to refute others, thus showing off one’s intellectual prowess or debating skills?
Or is it for some other material or worldly gain?

The main motivation behind acquiring Islamic knowledge is to know one’s obligations to Allah and to carry them out in a correct manner to the best of one’s ability.

One of the many problems associated with having an incorrect or impure niyyah (intention) when pursuing Islamic knowledge is that when one does not get what they sought after — ie recognition or accolades from others — one feels annoyed and even slighted.

Instead of seeing the pursuit of knowledge as an act of worship, one possessing a wrong intention sees it as a means to some worldly gain, status or recognition which is not always forthcoming.  And this can lead to both anger and despair.

But seeking Islamic knowledge with a view to pleasing Allah and to carrying out one’s obligations to Him will always be fulfilling. Allah will open up further doors of understanding so that seekers of knowledge who are in possession of a pure niyyah will draw even closer to Him.

But if one’s niyyah is impure, there is a sense of feeling dead in one’s heart and the knowledge that has been attained will not be of  full benefit. The knowledge may, in fact, lead one astray as being in this state causes a person to believe that they are smarter and wiser than everyone else and they, in their arrogance and foolish mindset, may tend to disassociate themselves from others and be left alone with their many books and air-tight arguments, along with the Shaytaan who preys on those who separate themselves from the Jamaa.

In chapter 7 of his book “Tablis Iblis” (The Devil’s Deception), Imam Ibn Al-Jawzi has a section called “Devils Deception of the Scholars” in which he outlines many traps that scholars fall into due to the tricks of Iblis. Here I will offer a few quotes, but you can read the entire book 590 paged online.

“He who refers to the stories of early scholars will look down upon himself, and would never behave arrogantly. He who knows Allah would never show off, and he who sees how everything takes place by Allah’s Will; would never be jealous of anyone. (page 223)

And he further writes:

“Iblls may convince scholars that they are spending all of their days and nights acquiring knowledge to support the religion, when in fact they are only doing so to gain fame, leadership and for others to travel distances just to meet them. This deception can be exposed by seeing whether or not this scholar felt happy when books of other scholars were circulated, and when students frequent scholars other than him.

“One of the early scholars said: I have never taught something, except that I wished that people would benefit from it without me taking any credit for it.

“They also become too fond of their speech and knowledge. And if students begin to attend another scholar’s gatherings; this would make them unhappy. This is not the attribute of a sincere scholar. A sincere person ought to be like a doctor who is working for Allah’s sake. If a patient is cured at the hands of a different doctor, he would become happy.” (page 224-225)

The Imam says many other excellent things which I will not reproduce here. Suffice it to say that the seeker of knowledge, and even a scholar, can fall into a trap of thinking that will lead them astray if they are not careful.

May Allah protect all of us and help us to seek knowledge only for His sake and to carry out those acts which we have made obligatory, as well as avoiding that which Allah (swt) has prohibited. 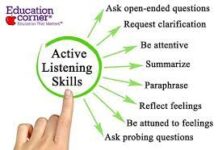 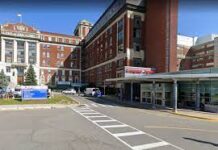 Migraine, a disease or severe allergic reaction due to environmental conditions,... 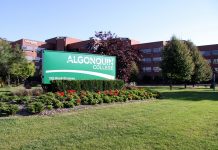 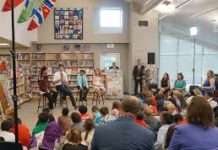 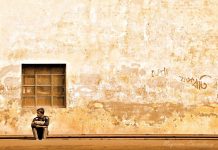 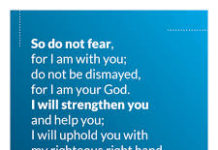 2021 April issue of Canadian Dream; Opportunity to Write Your thoughts:Last...