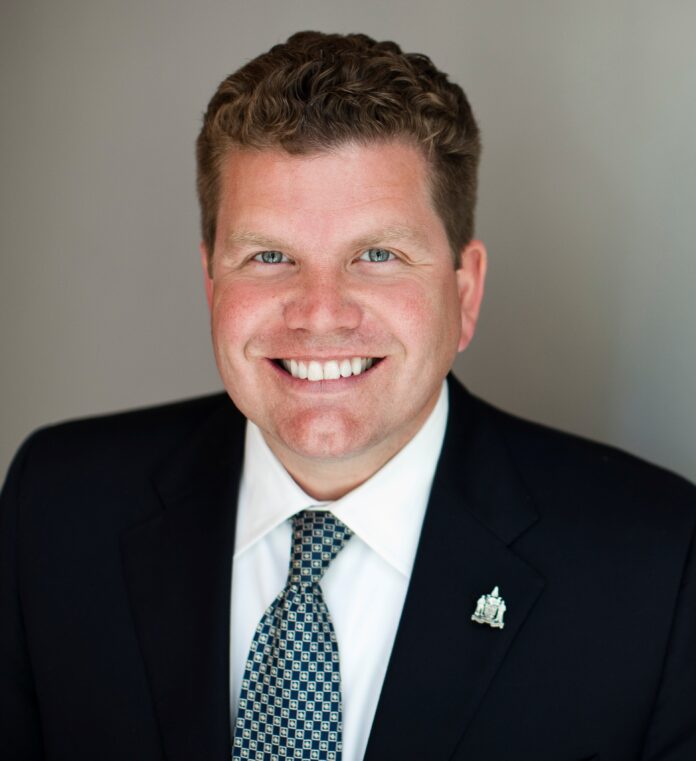 Ottawa’s history books will record two people named John who helped build massive infrastructure projects for the Nation’s Capital. The first, Colonel John By led a gigantic project to build the Rideau Canal system with 19th century technology and tools. The second, John Manconi, helped build a downtown tunnel and modern public transit rail system that will transform our city for many decades to come. I worked closely with Mr. Manconi for eight years during my time at city hall. At that time he led the city’s sizable public works team including winter maintenance operations. Municipal officials like John with roots with the old City of Nepean generally had a reputation as being highly pragmatic and reliable problem solvers. These executive skills were honed under the frugal and no-nonsense philosophy of the pre-amalgamation municipality. John lived up to Nepean’s famous reputation and was a tremendous help to me in addressing a wide range of constituent matters.

Over time John taught me the common sense credo that I would often tell residents who contacted me: “If you bring me a reasonable problem, I will find you a reasonable solution.” Since becoming OCTranspo’s top official, he has had to maneuver some tough challenges including some very tragic events. City Council will now have the daunting tasks of finding John’s replacement. We are a big city now and gone are the days where the city can find a successor through the local want-ads or classifieds. This talent search should be an international competition to find the best and the brightest. A world-class transit system needs the commensurate leadership skills and experience. Ottawa’s top transit job is no easy task on a good day. Rebuilding the ridership and restarting the pandemic ravaged system will be a daunting task. The hiring committee will need to grapple with the often conflicting visions for Ottawa’s public transit system. Some people are of the view that public transit is a social service that should provide the maximum amount of service at next to no cost for the transit rider. It is argued that low transit fares and high service levels help those who are unable to travel to work or other life needs because they cannot afford the cost of a car or have other mobility challenges. There is even a view that public transit should have free ridership with taxpayers paying 100% of the system costs. The dream of free transit breaks down when faced with the crushing reality that it is an expensive system with the costs already consuming a sizable portion of the municipal tax bill. At the other end of the spectrum there are stakeholders that assert that transit should be operated in a manner akin to a business with a goal of providing an efficient level of service at an optimum cost with a fair distribution revenue covered by both users and non-users. During my days at City Hall I would frequently get comments from the public regarding near empty buses rattling through neighbourhoods at all hours and frequencies.

The new OCTranspo boss will need to work towards that delicate and politically charged balance of system efficiency, quality and reliable service and social policy objectives. The rookie leader will oversee a new system and fleet made up of buses and Ottawa’s largest fleet of diesel and electric trains. The future General Manager will also inherit a massive contractor lawsuit and the never-ending quest for affordable labour peace with the unions. We need to look ahead but also pause and appreciate the long and honourable career of John Manconi.

On the social context of dealing with others, S N Smith