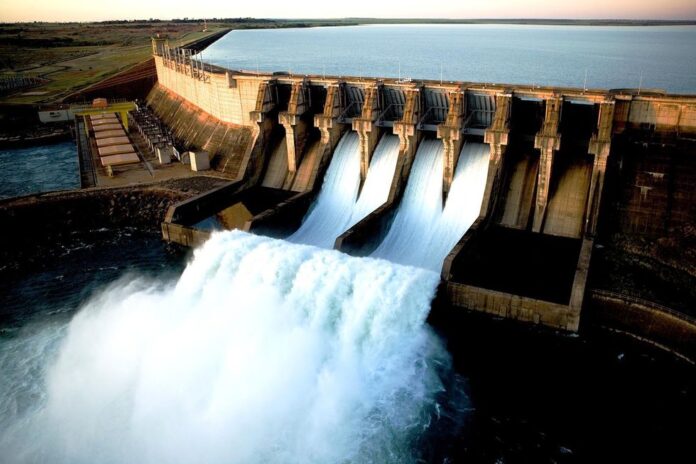 It sure has been a hot summer in Ottawa! With our short summer season, a warm summer is always welcomed but when the humidity index spikes, many of us take shelter indoors to remain cool. In times of extreme heat, the City of Ottawa opens up some facilities to the residents who do not have access to air conditioning. For the ones lucky enough to have air conditioning, the last few weeks it seems like our a/c units are working constantly. What this means is there is a greater demand for hydropower and Hydro Ottawa needs to provide power to our homes affordably and reliably.

It was not too long ago when Ottawa was struck by a tornado and we experienced long days without any power. For many, it meant the loss of things we take for granted such as plugging in our electronics including phones no means of t.v. entertainment and the use of other household items. More significantly, many people were left without a means to charge at-home medical equipment, cook food and keep food refrigerated. Some families and restaurant businesses lost thousands of dollars in food they were storing in freezers and fridges.

Barrhaven is one of the fastest-growing areas of Ottawa and the need for reliable and safe power is crucial for both its population of over 87, 000 residents and its rapidly developing commercial sector.

Hydro Ottawa has been planning for this increase for over a decade. According to Hydro Ottawa, South Nepean was initially identified by Hydro Ottawa in a 2008 business case as an area that would likely require new electricity transmission and distribution facilities to secure future electricity reliability.

Knowing that the electrical needs for South Nepean area would continue to grow as it expanded, Hydro Ottawa set the wheels in motion to meet those needs. In less than 20 years, this area’s electrical needs have doubled. More impressively is that those needs are expected to double in the next 20 years. Not only are we relying more on electric devices for work, school and play, but with a climate emergency, hydroelectricity remains one of the best options for clean and sustainable energy.

The result of all this planning is The Power South Nepean project. The Independent Electricity System Operator (IESO), responsible for operating the electricity market and directing the operation of the bulk electrical system in Ontario, gave the go-ahead in 2016 to Hydro Ottawa and Hydro One to begin planning for a new transmission station and connection line. Hydro Ottawa and Hydro One are both involved because our companies have a role to play in delivering power from Ontario’s grid to electricity customers in the area.

The new transformation station began to be built in 2019 and it will be the largest municipal transformer station. Located on Cambrian Road just west of Highway 416 the station is known as Cambrian. It is scheduled to be energized in 2022 and this will help relieve stress from existing facilities that are currently operating at near capacity. This will greatly benefit residents and businesses in the case of extreme weather events.

Perhaps one of the most exciting parts of this project, is that Hydro Ottawa is building one of the largest pollinator meadows of its kind in eastern Ontario. In the 24 acre Cambrian station, 15 acres of the land were seeded in 2021 to create a natural habitat for pollinators. The planting of native seeds will bring bees, birds and butterflies – pollinators that are responsible for a third of the world’s food supply, making them critical to our survival. By planting native grassland habitats on land that would otherwise be wasted, will also have the added benefit of protecting many area species that are at risk. Furthermore, 4 acres of this station have also been planted with almost three thousand trees.

WHY IT MATTERS: Reflecting on the Legacy of Social Justice in...