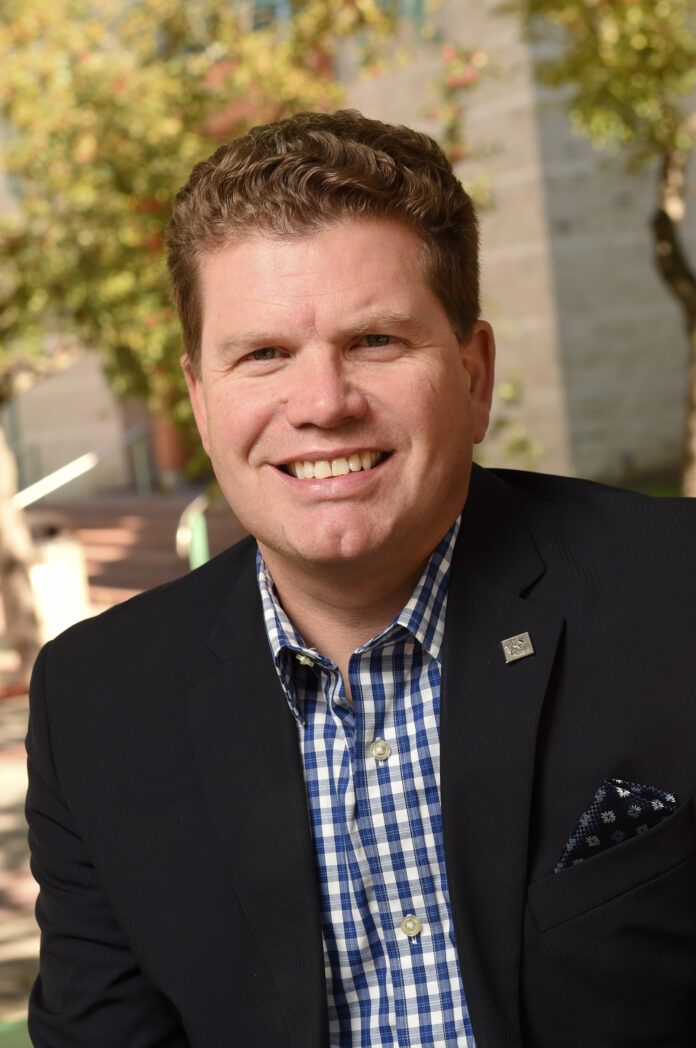 Many years ago, before my time at City Hall, I served on the executive of my local community association in Riverside South. The LRT crisis at that time centered on the debate over the Siemens built LRT that would have been the starting point for building transit oriented development in new suburban communities. As the debate raged over the North-South LRT, a group of association volunteers met with then Mayor Bob Chiarelli at a local restaurant to go over the community’s concerns and priorities. Bob gave us his best campaign pitch and proceeded to draw out his vision for a city transit network on a plain white napkin. The plan was crude and simple but it helped outline Bob’s ideas. The historian in me kept and preserved the napkin as part of Riverside South’s odd heritage moment. I still have the napkin to this day. Bob went on to lose the mayoral race that year and his plan was sadly cancelled at considerable expense to the Ottawa taxpayer. Fast forward to the present we find ourselves in another political debate over the City’s LRT. Despite the pre-election political drama and fireworks, most people agree that there is a need to get the system up and running. There is no question that a safe and reliable system is job one. There is also a common motivation to find out what went wrong since the plans were approved. Many will also concur that the contractor and their partners need to make amends and pay the price for their poor performance. Transit riders and taxpayers deserve better. There is agreement that greater oversight is needed of the O-Train operations particularly maintenance. There are however divergent views on how the city controls and manages the future LRT over the next several decades. At this stage the future of OC Transpo’s mandate is as solid as Bob Chiarelli’s pre-election white table napkin plans. Some are recommending that the City terminate the public-private agreement. This course of action is part of a larger and highly complicated legal situation. Outside of continuing with the current partnership, the City’s options are less than clear. The cost of “buying-out” the maintenance agreement is likely an expensive endeavour. With a long list of priorities and self-declared emergencies, the City is not flush with cash to buy-out their unpopular LRT partner. Putting aside the sizable acquisition costs of the maintenance obligations, those advocating for greater City ownership will likely need to accept a more expensive operating model for riders and taxpayers. These unplanned owner operating costs will be driven by union-bolstered public sector wages similar to what is now in place with OC Transpo. These increased LRT operating costs will need to be supported by higher transit fares, higher municipal taxes or both. If you own it, you have to pay for it. If the City takes over ownership, there will also be a need to rebuild a rail-based technical capacity within OC Transpo.  As a longstanding bus-centric organization, the municipality does not currently possess a large bank of rail experts to oversee a growing rail system. In terms of governance, the City could consider establishing a new municipal agency similar to Metrolinx in the Greater Toronto Area to oversee the new transit network. One way or another it is clear the City needs to bolster its in-house technical rail expertise. These engineers and rail professionals are the people leaders will turn to fix the problem and re-build confidence in the system. At this point there are many scribbles on the white napkin plan for OCTranspo.

“We condemn the act of violence ” by Siraj Iqbal

Quote: This Quran is an enlightenment for mankind and guidance and...