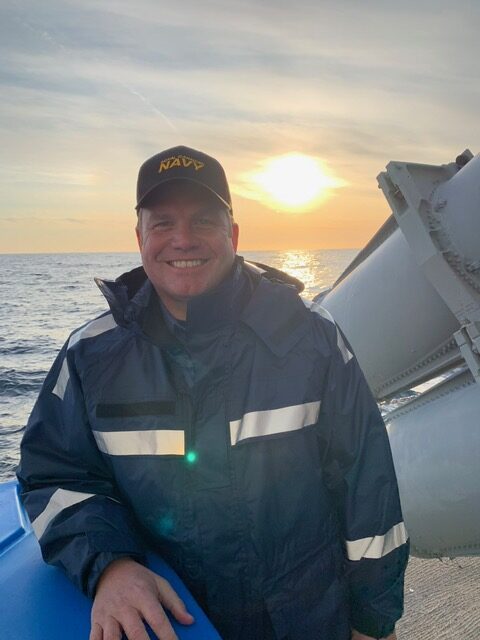 Each year in November our collective attention turns to the national war memorial for Canada’s annual Remembrance Day ceremonies. The solemn occasion is a tremendously important tradition and the nation’s capital plays a special role as a commemorative center point. But our work to honour and remember does not end on November 11. The nation’s capital has a special duty to promote and preserve the rich history of our country year long. Ottawa is after all the only Canadian city referenced in the founding articles of the British North America Act. For that reason, it is often said that Ottawa is every Canadian’s “second home” because the city is the keeper of so many national attractions like our wonderful museums and memorials as well as the art gallery, library and archives. Once the pandemic restrictions recede we will once again welcome the return of visitors to Ottawa to visit places like the national war museum and national war memorial. Because of these special places in our hometown, the acts of remembrance will continue throughout the year through the eyes of local visitors. Outside of these national institutions, the city and province have also done their part to help commemorate the service and sacrifice of Canada’s veterans. Our municipality is rich with commemorative names like the Veterans Memorial Highway, Valour Bridge, Vimy Memorial Bridge and Juno Bridge. The City of Ottawa has done a very good job of naming new streets after local veterans. For example, it was an enormous privilege to help name a new street in Riverside South after Trooper Brian Good who was killed in Afghanistan in 2009. Many of these local streets are places we see or travel on a regular basis. We can all take a moment in our busy lives to be reminded of those that have made the ultimate sacrifice for our country. The city has partnered with the Royal Canadian Legion to feature a small poppy decal on the commemorative city signs as a powerful reminder. Like many, I was aghast a few years ago when the city removed the poppy from the Vimy Memorial Bridge sign. It was a very unfortunate slight and the poppy was later reaffixed after complaints from local veterans. Most of these streets and parks are located in new growth areas and we can do more. For example, new local parks that are named after the bordering street is a missed opportunity to honour Canada’s best. There are many other city streets that were named many years ago as a tribute to Canada’s sacrifice. A quick look at Ottawa’s street map features names like Normandy, Ortona, Falaise, Dieppe, Crerar, Amiens and Somme to name a few. The City of Ottawa should develop a special street sign, district from the traditional blue hue, to distinguish that the street name is connected to veterans. This historical research could be supported by local schools that are interested in taking on a special class project to better explore the significance of the street name in Canada’s past. Unfortunately recent Canadian public opinion polls have shown that there is limited knowledge of Canada’s military history. The Vimy Foundation’s polling has demonstrated that there is a need to bolster our knowledge of Canada’s past. This lack of awareness underlines the importance of holding high the torch of remembrance. The words of Canadian poet John McCrae should continue to inspire our efforts: “If ye break faith with us who die we shall not sleep though poppies grow in Flanders fields.”

Steve Desroches is a former City of Ottawa City Councillor.  You can follow him on Twitter @SteveDesroches

Greeting and Feeding, Caring and Maintaining Connections By S N...