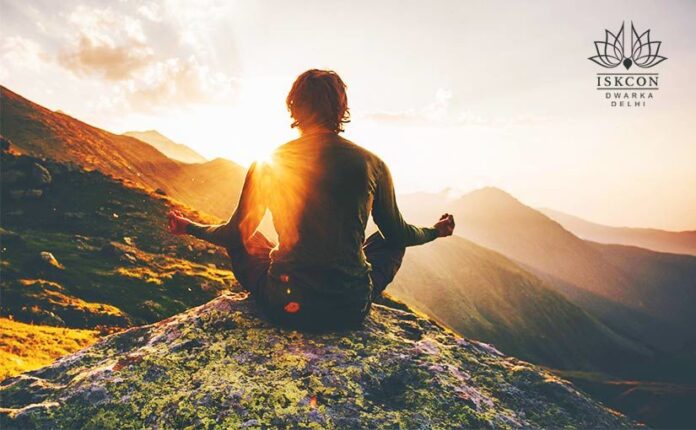 SNMC had, on June 3rd ,2007, the first fundraising dinner., a milestone for the community. We got non profit status in 2005 and CRA charity status in January 2007.

To be frank, we ourselves didn’t know what a fundraising dinner was.

In 2005/6, we attended over 8/10 fundraising dinners organized by different charity organizations, none was organized by a masjid.

We learned how they sell tickets and who are the guests and how they donate.

We faced several obstacles before and after the first fund raising dinner and even the SNMC team also was not familiar with it. We observed masjids in a general meeting in a community center and brought food as a potluck dinner and raised around $10k/$20k.

We had one big issue with the SNMC team, they also wanted to do, like other masjids at Walter Baker community hall , plan to bring food and raise money. We explained how fundraising is done in Centurion hall and how people buy tickets by paying $40 and so on.

We convinced them. We will get InshaAllah $250k to $300k and if loss happens, we will paybacks. Eventually SNMC BOD agreed.

We gave to over 100 snmc volunteers, each to sell 5 tickets, adult $40, children $20 and we provided free day care. My daughter in 6 steps printed 600 tickets on our own home laptop and the date was fixed on June 3rd Sunday in consultation with the team and two masjids Ottawa and Gatineau.  Whom to bring as keynote speaker, after consulting with experienced friends bring, Sk. Ahmed Shehab from Toronto. Different years, we tried different speakers and Br Ahmed Shehab seems to be more experienced.

From March 2007, we attended 6 fundraising dinners and sat a few minutes at each table and gave to unknown brothers, willing to take, 5 tickets and just took names and phone numbers. Eventually, we sold nearly 600 tickets. Over 500 multiethnic guests attended and every one was happy and surprised.

From January to March 2007, took 3 months to prepare the first flyer and targeted a city land through a real estate agent at the junction of Beatrice and Claridge at a cost of $750,000.

Inside the hall, we ran into sitting issues but finally split the hall into 3 segments: brothers only, sisters only and family.  Also, we rented centurion hall, famous for hosting dinners, with Br Munir Shah as the caterer. By the help of Allah swt from April to May 2007, we got nearly $100k by check, cash, before actual fundraising and another $100k at the Jun 3rd fundraising. Dinner. And from different fund-raising trips to Montreal/Toronto another $50k, we met our target and the SNMC team was over satisfied.

In 2009, we ran into unusual challenges and issues. Two masjids each wanted to get these $400k from SNMC for their ongoing projects and requested to stop SNMC projects until their projects are completed. But we only gave a 3rd masjid, with approval of SNMC BOD, $50k as loan. We continued every year  fundraising dinners until 2014, each year in the month of June  and every year raised $100K to $150K.

2009 we had established, in 3131 Jockvale Musallah, an internet system, although a city building, created SNMC now famous email, info@snmc.ca and to be forward to important SNMC BOD members, and had first snmc cell phone, 613-898-SNMC (7662). We hired the first snmc admin officer, Br Wais Siddiqui and he used to carry the snmc cell phone. Also, we established the SNMC website, www.SNMC.ca in 2009.

In Ramadan 2009, we borrowed 2 debit machines from a friend’s store and raised over $3,000. This encouraged us to work with the SNMC team, BMO Banker and Moneris to get 2 debit credit machines. But we got a few brothers very upset, why debit credit machines in snmc masjid. Eventually, we explained, these days every one-use credit card and we will avoid paying interest.

We also, through another friend, got the PayPal method of donation. We sometimes run into problems, if the money came from the USA and overseas, and Alhamdu Lillah we sorted it out with PayPal. Now PayPal or Credit cards are common, but SNMC was the pioneer in introducing it. We also introduced monthly auto deduction donation, to take money directly from donors account to snmc account.

We in 2007 to 2014, had multiple times changed SNMC pledge forms and SNMC banners. As we will find now in SNMC, the last banner and last pledge forms. We introduced SNMC Tea shirts and SNMC green bag.

In 2015, at snmc masjid new masjid and center, Br. Munir Shah offered a courtesy dinner for SNMC, as every year (2007-2013), we used the centurion hall and Munir Shah as caterer.

The snmc volunteers’ appreciation was well sought-after and recognized as one of the activities of Fundraising dinner.  We would also for a few years, give SNMC scholarships at the fund-raising dinners to high school graduates.